the Pentagon, a History of Unbridled Power

An incisive analysis of the Pentagon, the military, and their vast, frequently hidden influence on American life argues that the Pentagon has, since its inception, operated beyond the control of any force in government or society, drawing on extensive personal experience, exhaustive research, and numerous interviews to prove the author's contention. 100,000 first printing.

NPR stories about House of War

May 30, 2006 • Author James Carroll's book House of War takes an in-depth look at the power and structure of the Pentagon. He talks about the impact of the "military-industrial complex" on America over the past 60 years. 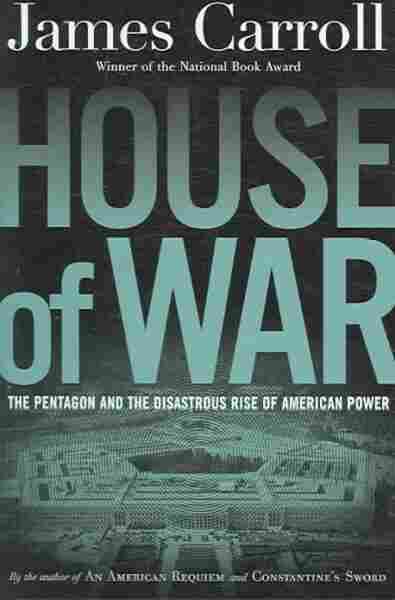