The Looming Threat of Industrial Pig, Dairy, and Poultry Farms to Humans and the Environment

The author of the best-selling Evidence of Harm presents a dramatic exposé of how some of America's most powerful factory farms and food-production industries are creating a dangerous public health crisis as reflected by the struggles of three stricken families and communities.

March 19, 2010 • David Kirby's book Animal Factory tells the story of three people whose lives have been adversely affected by the growth of factory farms. Part investigative report, part thriller, this book explores the environmental and health impact of raising animals in confinement. 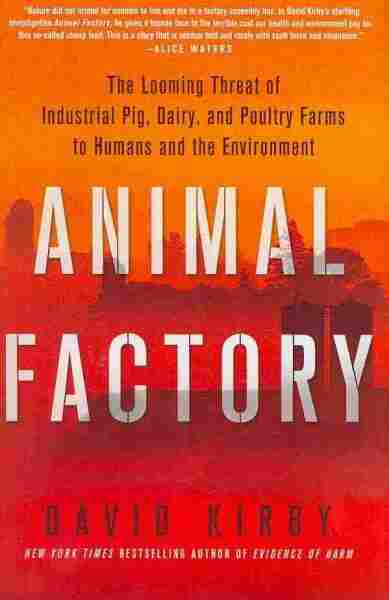