Twelve New Trends That Will Shape the News You Get

Identifies factors that are shaping the early digital news era, from evolving search practices to citizen journalism, while profiling both powerhouse news organizations and emerging players.

'Newsonomics' Predicts The Future Of The Media

February 11, 2010 • The Internet has finally surpassed newspapers as readers' number one choice for news, yet most papers are still struggling to make money online. Former newspaperman Ken Doctor, author of Newsonomics: Twelve New Trends That Will Shape The News You Get, and media entrepreneur David Cohn weigh in on the future of the news industry.

'Newsonomics' Predicts The Future Of The Media 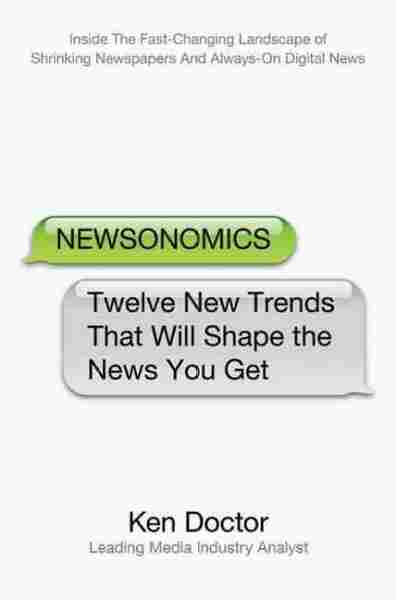