One Hundred Years of British Intelligence Inside MI5 and MI6

A detailed history of Britain's MI5 and MI6 agencies traces their secret intelligence services throughout the past century, providing coverage of such topics as their contributions during World War II, their strained relationship with foreign intelligence agencies, and their current roles in the fight against terrorism.

April 15, 2009 • Timed for the centennial of MI5 and MI6, Gordon Thomas' history of British intelligence teems with double agents, whistle-blowers and moles. Drawn from Thomas' many contacts among spooks and spymasters, Secret Wars is a riveting read. 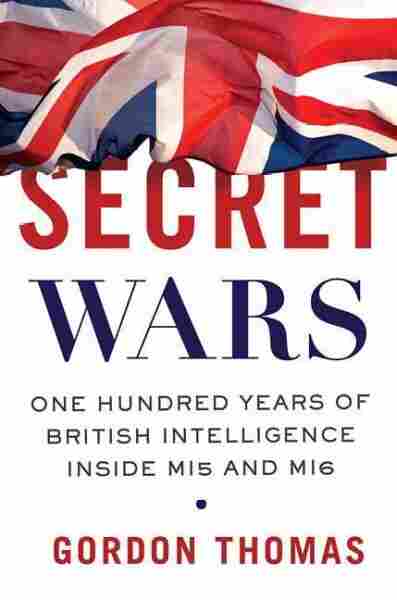