Poems explore poignant and tragic experiences from the past decade of the author's life, from the losses of her mother and sister to the shooting at Virginia Tech, where she is a professor of English. 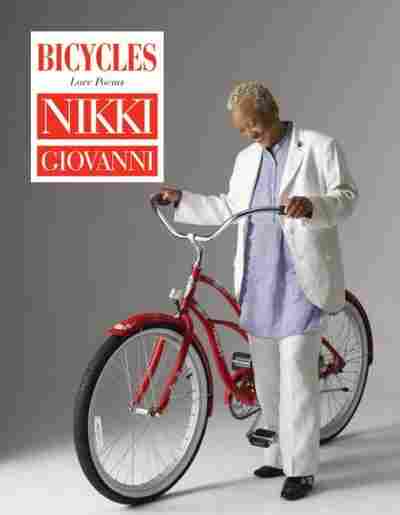 And in the end he was very careful with himself . . . Sure not to be treated the way he treated McFarland and Sutphin . . . Avoiding the knockout blow or killer smile he dealt the man who came when he called "Help" . . . Silencing his victims with death for their goodwill and sense of decency . . . Or their pity for him . . . Do all the sane and sober things to protect yourself, Monster . . . so that you can plead Innocent By Reason of Not Paying Close Attention . . . Threaten us that you can make Blacksburg not ever be the same again . . .

But we will be the same . . . willful ignorance will overpower indignation every time . . .

That still does not make us nice . . . and it sure ­doesn't make us safe