The Life of the Skies

The Life of the Skies

Title
The Life of the Skies
Author
Jonathan Rosen

The author of Eve's Apple and an avid bird-watcher looks at America's fascination with birding and the diverse roles of birds—historical, literary, scientific, and spiritual—in a culture caught in the middle of its desire to both conquer and conserve, as he studies the meaning of a hobby born out of a simultaneous industrialization and longing for the natural world.

NPR stories about The Life of the Skies

Appreciating and Protecting the 'Life of the Skies'

February 24, 2008 • As spring bird migrations start, avid birders are gathering with their binoculars to view the transition. But a new book warns that the beauty and variety of these feathered friends is threatened by the very people who admire them.

February 24, 2008 • Whether it's a common sparrow or a rare warbler, it's a human instinct to watch birds. At least, that's the premise of Jonathan Rosen's new book, The Life of the Skies: Birding at the End of Nature, which explores the relationship between humans and birds.

Excerpt: The Life Of The Skies 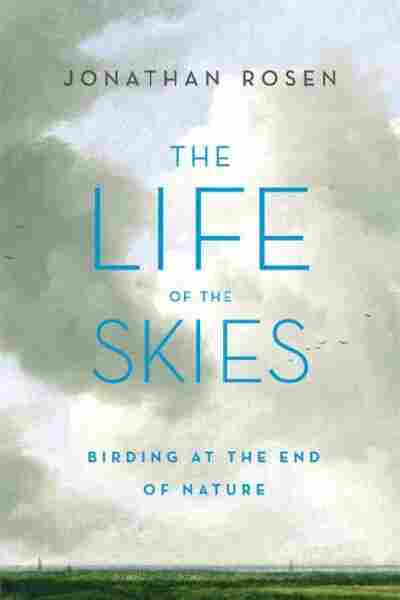