In Praise of Melancholy

Looks at the American quest for happiness and rejection of melancholy and argues that melancholia is actually essential to a thriving culture, the underlying impetus for creative thinking, and the muse of great art and innovation.

NPR stories about Against Happiness

In Defense of Sadness: Happiness Is Overrated

February 14, 2008 • Americans love to be happy — just look at the self-help section of your local book store. But writer and professor Eric Wilson concludes there is a vital need for sadness in the world and says we're missing out if we medicate it away.

February 11, 2008 • Eric G. Wilson, author of Against Happiness, has embraced his inner gloom and wishes more people would do the same. He talks to Melissa Block about why the world needs melancholy and the link between sadness and artistic creation. 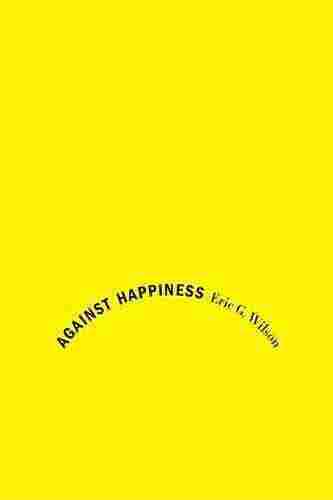