Teaching human sexuality from a perspective that information and pleasure are top priorities, divorced mom Ruth Ramsey butts heads with the local soccer coach, a divorced former addict who became an evangelical Christian after hitting rock bottom. By the author of Joe College. 200,000 first printing.

NPR stories about The Abstinence Teacher

December 4, 2007 • In his new novel, the author of Election and Little Children returns to anxiety-struck suburbia. Perrotta's The Abstinence Teacher delicately explores the friction in a high school sex education class.

Tom Perrotta Reads from the Book

November 2, 2007 • Author Tom Perrotta's novels Election and Little Children were made into rather successful movies. He has another novel out this fall: The Abstinence Teacher. Is it worth reading before it hits theaters? 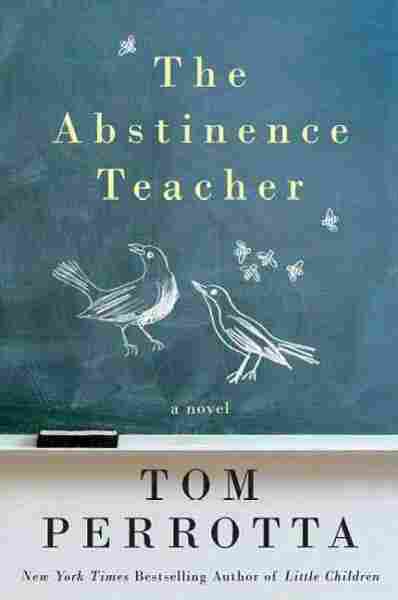