The lives of Skip Sands, a spy-in-training engaged in psychological operations against the Vietcong, and brothers Bill and James Houston, young men who drift out of the Arizona desert into a war, intertwine in a novel of America during the Vietnam War.

NPR stories about Tree of Smoke

November 20, 2007 • Tree of Smoke, Denis Johnson's Vietnam epic, and Legacy of Ashes, Tim Weiner's critical history of the CIA, were among the winners at the 58th annual National Book Awards, held earlier this month in New York.

September 4, 2007 • Denis Johnson's new novel, Tree of Smoke, is one of the late summer's big books in a number of ways. It covers the Vietnam War and the U.S. intervention in Southeast Asia — and the life of a CIA agent whose career grows with the war. Also, it's more than 600 pages long. 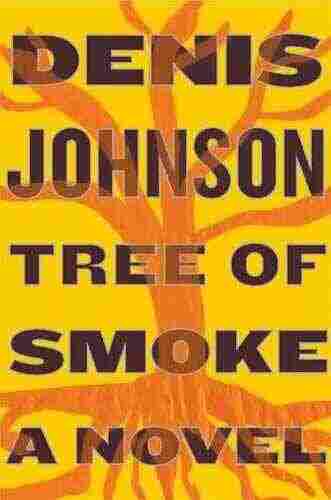