Reading Literature Through Peace and War at West Point

A West Point English professor offers an intimate portrait of teaching literature to young men and women preparing for war and assesses the various ways in warfare has transformed her relationship with literature, describing the changes that have occurred since September 11, what it means to be a civilian teaching at a military academy, and what books and movies mean to her students.

November 3, 2007 • As an English teacher at West Point, Elizabeth Samet teaches America's future warriors about Shakespeare, Emerson and Homer. In her new book, Soldier's Heart: Teaching Literature through Peace and War at West Point, Samet shares her decade of experience at the military academy. 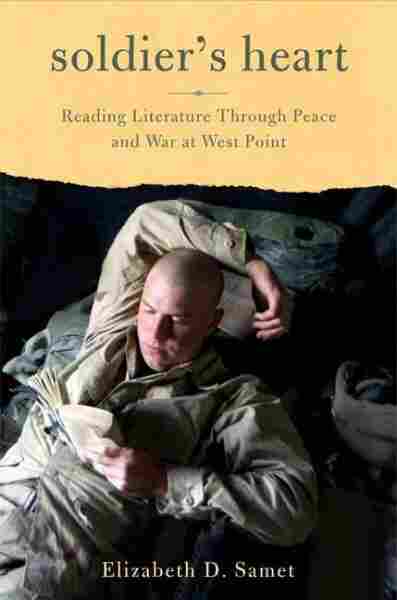