Accessibility links
An Ocean of Air NPR coverage of An Ocean of Air: Why the Wind Blows and Other Mysteries of the Atmosphere by Gabrielle Walker. News, author interviews, critics' picks and more.

An Ocean of Air

An Ocean of Air

Why the Wind Blows and Other Mysteries of the Atmosphere

A study of Earth's atmosphere traces a journey of scientific discovery, from the Renaissance scientist who realized that we live at the bottom of a dense ocean of air, to a well-meaning inventor who nearly destroys the ozone layer.

NPR stories about An Ocean of Air

Airing Out the History of Earth's Atmosphere

September 29, 2007 • In An Ocean of Air, author Gabrielle Walker plunges into the Earth's atmosphere, exposing its layers and colorful history. From Galileo to global warming and wind storms, Walker explains the role of this complex substance on Earth.

Airing Out the History of Earth's Atmosphere

Excerpt: An Ocean Of Air 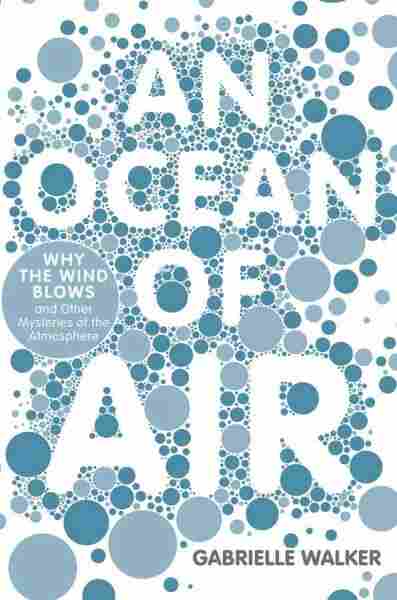 Chapter 1
The Ocean Above Us

Nearly four hundred years ago, in a patchwork of individual fiefdoms that we now call Italy, a revolution of ideas was struggling to take place. The traditional way to understand the workings of the world—through a combination of divine revelation and abstract reasoning—had begun to come under attack from a new breed. These people called themselves “natural philosophers,” because the word “scientist” had not yet been invented. To find out the way the world worked, they didn’t sit around and talk about it. They went out and looked. This was not an approach that was likely to find favor with the Church, home of received wisdom, or with its instruments—the whispering Inquisitors, with their hotline back to Rome. Now, a certain natural philosopher had fallen very foul of those Inquisitors and been forced to stop his investigations into the structure of the heavens. His name was Galileo Galilei, and our story begins with him.

I, Galileo Galilei, son of the late Vincenzo Galilei, Florentine, aged seventy years, arraigned personally before this tribunal, and kneeling before you, most Eminent and Reverend Lord Cardinals, Inquisitors general against heretical depravity throughout the whole Christian Republic . . . have been pronounced by the Holy Office to be vehemently suspected of heresy, that is to say, of having held and believed that the sun is the center of the world and immovable, and that the earth is not the center and moves:
Therefore, desiring to remove from the minds of your Eminences, and of all faithful Christians, this strong suspicion, reasonably conceived against me, with sincere heart and unfeigned faith I abjure, curse, and detest the aforesaid errors and heresies . . . and I swear that in the future I will never again say or assert, verbally or in writing, anything that might furnish occasion for a similar suspicion regarding me.

Requests for permission to make copies of any part of the work should be submitted online at www.harcourt.com/contact or mailed to the following address: Permissions Department, Harcourt, Inc.,  6277 Sea Harbor Drive, Orlando, Florida 32887-6777.