Accessibility links
The Unheard NPR coverage of The Unheard: A Memoir of Deafness and Africa by Josh Swiller. News, author interviews, critics' picks and more.

A Memoir of Deafness and Africa

Describes one young man's efforts to reconcile his deafness in an unforgiving, hearing world by undertaking a two-year sojourn in a remote village in Zambia as a Peace Corps volunteer, where he finds a remarkable world marked by both beauty and violence.

NPR stories about The Unheard

September 15, 2007 • Growing up deaf in New York, Josh Swiller's disability was central to his identity. But when he traveled to Zambia to work for the Peace Corps, he found his deafness became almost irrelevant. In a new memoir, Swiller recounts his life-changing journey to Africa. 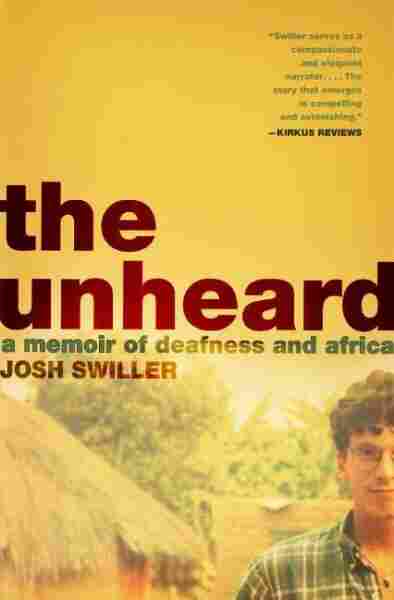