NPR stories about The Loser

August 21, 2007 • Thomas Bernhard's novel is willfully oppressive and agonizing to read, hilarious and awful by turns, says author Claire Messud. An unflinching, ranting monologue, it couldn't care less about the reader — but it contains bitter truths. 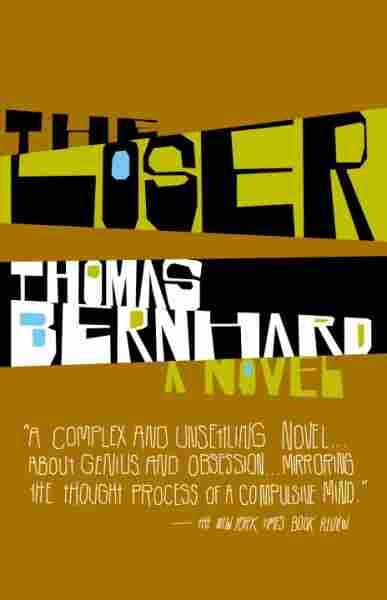