The Secret History of the End of an Empire

At midnight on August 15, 1947, 400 million people were liberated from the British Empire. With the loss of India, its greatest colony, Britain ceased to be a superpower. This defining moment was brought about by a handful of people: Jawaharlal Nehru, the fiery Indian prime minister; Mohammed Ali Jinnah, the leader of the new Islamic Republic of Pakistan; Mohandas Gandhi, the mystical figure who enthralled a nation; and Louis and Edwina Mountbatten, the glamorous but unlikely couple sent to get Britain out of India. Within hours, their dreams would turn to chaos, bloodshed, and war. Behind the scenes, a secret personal drama was also unfolding, as Edwina Mountbatten and Jawaharlal Nehru began a passionate love affair. Their romance developed alongside Cold War conspiracies, the beginning of a terrible conflict in Kashmir, and an epic sweep of events that saw one million people killed and ten million dispossessed.—From publisher description.A history of the 1947 separation of India from the British Empire looks at the events and personalities involved, detailing the chaos that followed the separation as well as the secret love affair between Indian prime minister Jawaharlal Nehru and EdwinaMountbatten.

In an Empire's End, Seeds of Freedom and Conflict

August 2, 2007 • Indian Summer: The Secret History of the End of an Empire probes the behind- the-scenes politicking — and the secret love affair — that facilitated Britain's handover of power in India 60 years ago.

In an Empire's End, Seeds of Freedom and Conflict 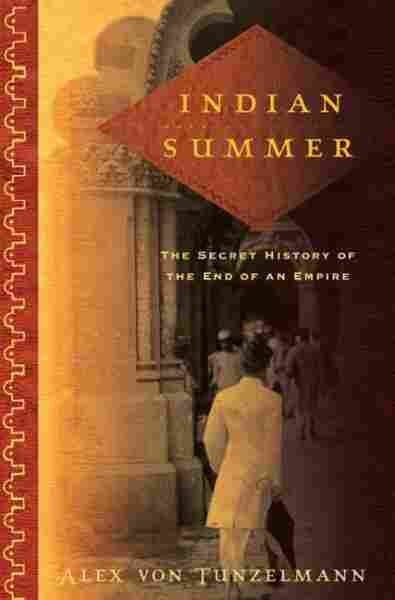