July 1, 2007 • The novel Finn by Jon Clinch imagines the story of Huck Finn's father. Although it's the first novel to reach the shelves, Clinch says there were several unsuccessful attempts — and compares writing a book to building a house out of raisins. 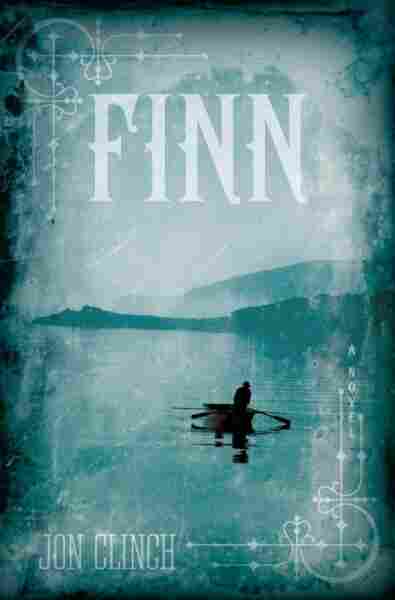