Once Upon a Country

Once Upon a Country

by Anthony David and Sari Nusseibeh

A Palestinian scholar and leader offers a look at the troubling recent history of his country and the Middle East from a Palestinian perspective, sharing his rationale for promoting a two-state solution to the problems affecting the region.

NPR stories about Once Upon a Country

A Philosopher's Path Toward Peace

April 18, 2007 • Sari Nusseibeh is the president of and a professor of philosophy at al-Quds University, the only Arab university in Jerusalem. He's written a memoir, Once Upon a Country: A Palestinian Life; he's also co-author of the People's Voice Initiative, aimed at building grassroots support for a two-state solution in the Middle East. Until December 2002, he was the representative of the Palestinian National Authority in Jerusalem.

A Philosopher's Path Toward Peace

Finding Peace in the Middle East, and Within

April 14, 2007 • Growing up in divided Jerusalem, Palestinian philosopher and peace activist Sari Nusseibeh eventually came to see Palestinians and Israelis not as enemies, but as natural allies. His new memoir dramatically details his displaced life, and how he became an insider in the struggle for peace.

Finding Peace in the Middle East, and Within

Excerpt: Once Upon A Country 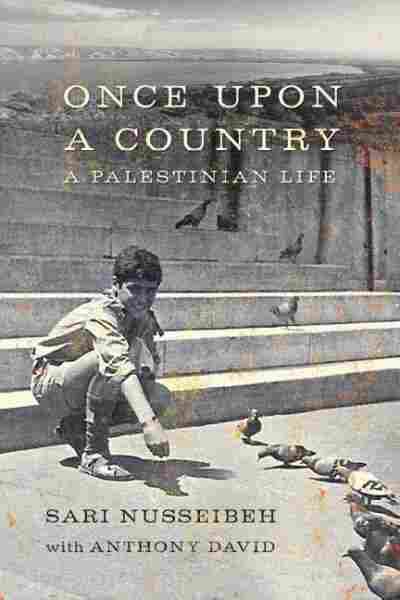