A True Tale of Treasure, Archeology, And Greed Off the Coast of Vietnam

Title
Dragon Sea
Subtitle
A True Tale of Treasure, Archeology, And Greed Off the Coast of Vietnam
Author
Frank Pope

Traces the salvage operation of Oxford archaeologist Mensun Bound to recover a sunken trove of fifteenth-century porcelain from the Hoi An shipwreck hundreds of miles beneath the Dragon Sea, documenting his team's dramatic accomplishment and how it served to revolutionize thinking about Vietnamese ceramics. 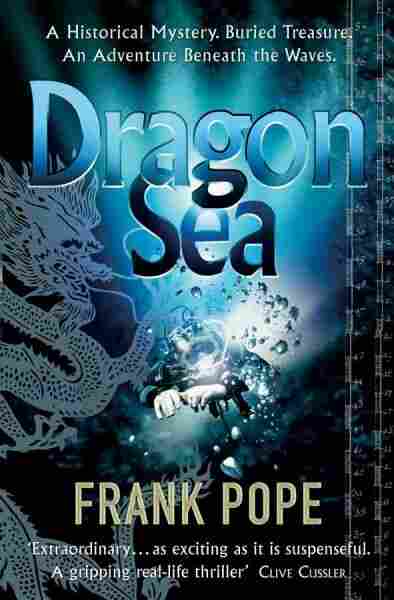