by Thomas Bernhard and Michael Hofmann

At the behest of his surgical mentor, a young Austrian medical student poses as a law student to journey to a remote mining town in order to observe Strauch, an aging painter and brother of his mentor, without letting Strauch know his true occupation, and becomes caught up in the lives of the mad artist and a colorful assortment of local characters, in the first English edition of the author's debut novel.

December 7, 2006 • If standing in line at the mall isn't your bag, we've dipped into our bag to offer some weekend diversions, from the very first season of SNL, finally out on DVD, to a Web site that will answer your burning questions. 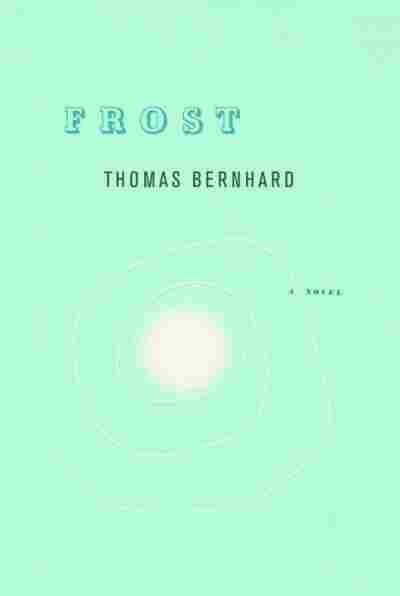