Falling Through the Earth

Falling Through the Earth

The author describes growing up with her Vietnam veteran father, a man haunted by his wartime experiences, and details their commitment to each other despite the anger, unhealed scars, and outrageous behavior that permeated their lives.

NPR stories about Falling Through the Earth

A Family 'Falling' After a Tour in Vietnam

March 21, 2006 • Danielle Trussoni's just-published memoir is Falling Through the Earth. In the book, Trussoni explores the damaging legacy of her father's military service in Vietnam. Book critic Maureen Corrigan says the memoir is also an unusual testament to the father-daughter bond.

A Family 'Falling' After a Tour in Vietnam

Excerpt: Falling Through The Earth 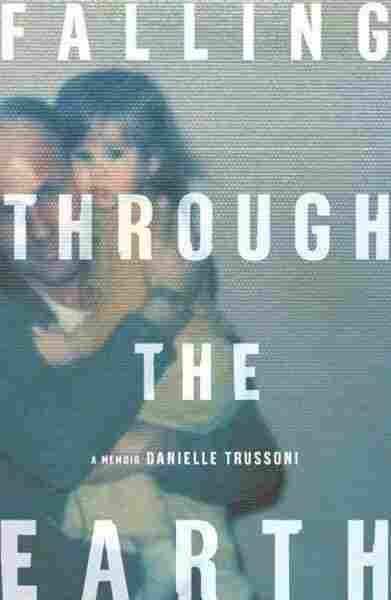 Winter of '85, we were on the run. Dad veered the truck into an alley, cut across a parking lot, and merged with traffic running along the frozen
Mississippi. My father was always prone to paranoia, but the police had become a real problem. After the last arrest, he'd lost his license. If they caught us again, Dad would go to jail. Streets expanded before us, eerie and lonesome. Pawnshops and motels and tattoo parlors fell away as we passed. The city was cold and sharp-angled, as if emerging from a block of ice.
My father was running from the police, from his first ex-wife, his creditors, and his dreams. He was running from his second ex-wife (my mother), his illegitimate children, and his past. He was running from himself, and I was right there with him, his twelve-year-old accomplice. No matter how far or fast we ran, I stayed with him. I was all he had left.
We slowed down before Roscoe's, Dad's favorite bar, and parked near a set of rusty, snow-packed railroad tracks. Bleak, electrocuted trees tangled before the buildings' brick façades. Dad locked his truck and walked ahead. He always moved fast. I jogged to keep up as a neon beer sign blinked, sending swirls of pink over his face. As he turned his head, I saw myself in his olive skin, the hint of haughtiness in his profile. The empty, nickel-hard sky bowled around us, framing my father who looked at me, his smile boyish, and pulled the door to Roscoe's open. "After you, Danielle-my-belle."