As a new sophomore at an exclusive boarding school, a young black man is witness to the persecution of another student with bad acne who is also Jewish. 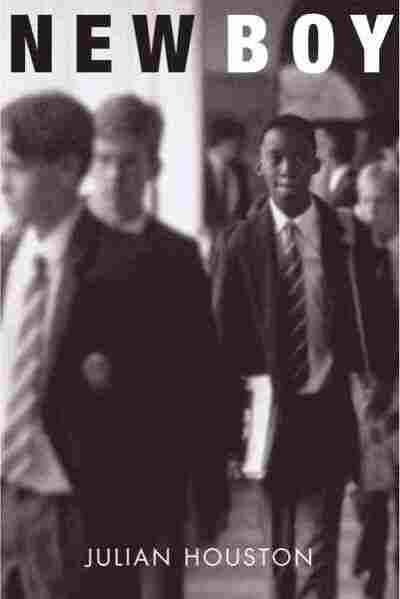 “It won’t be easy, you know,” said Cousin Gwen. “They won’t take any foolishness up there. Especially from a colored boy.” She was standing on the sidewalk in front of her apartment building in a wrinkled pink housecoat and worn bedroom slippers, giving me some last-minute advice. Her face was the texture and color of a raisin. Her eyes were penetrating.
My parents and I had driven up from Virginia the night before on our way to Draper, the boarding school in Connecticut to which I had been admitted. We had spent the night at Gwen’s apartment in Harlem, and now my parents were sitting in the big Buick Roadmaster, waiting for me to climb in. “This is quite an opportunity you have,” said Gwen. “It’s so rare that any of our boys have a chance to go to these schools.” “I’m looking forward to it,” I said, doing my best to sound confident. Until she retired, Cousin Gwen had been a schoolteacher in Harlem for forty years, and as I listened to her, I felt like one of her pupils. It occurred to me that forty years of teaching members of the race had left her with an unerring ability to detect imposters.
“You’d do well to keep to yourself at first,” she said, “until you know who you’re dealing with.” Looking back, I’d say it was the best advice I’d ever been given by any adult, including my parents, although I didn’t pay much attention to it at the time. I was eager to get going and she must have recognized it. “Well,” she said with a resigned sigh. “Just remember when you’re up there, they’ll need you back home when you’re finished. Don’t end up like Joe Louis.”