by John Martin and Charles Bukowski

A third of five previously unpublished collections by the late author of The Flash of Lightning Behind the Mountain and sifting through the madness for the Word, the line, the way features his observations about the journey of life. 20,000 first printing.

NPR stories about Slouching Toward Nirvana

'Slouching Toward Nirvana' with Bukowski

'Slouching Toward Nirvana' with Bukowski 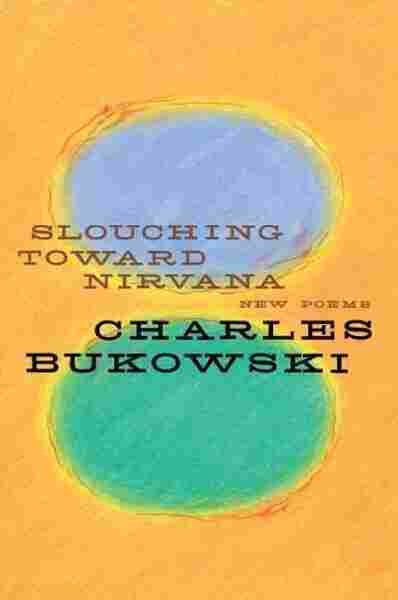 not a good fighter, he managed to get into some brutal
back-alley fights.

because of his darkened mind and too much to drink, he always
picked the biggest meanest fucker he could find.
winging and catching shots to the shouts of the
whore bystanders, he took some lovely beatings some
of the time.

"Hank," his best friend told him one night, "we want you to join
the gang."

2 days later one of the gang was wounded in a police
shoot-out and 2 others killed,
including his friend.