A contemporary Divine Comedy combines elements of the cocktail lounge, the cinema, and the Gospels, mixed with an eloquence to capture the modern pathos of a poet writing in the aftermath of the AIDS pandemic. Original.

Also by D. A. Powell

March 13, 2005 • In January, the National Book Critics Circle announced the nominees for this year's awards — among them, five poets. J.D. McClatchy, a professor of English at Yale University, talks through some of the nominated verse. 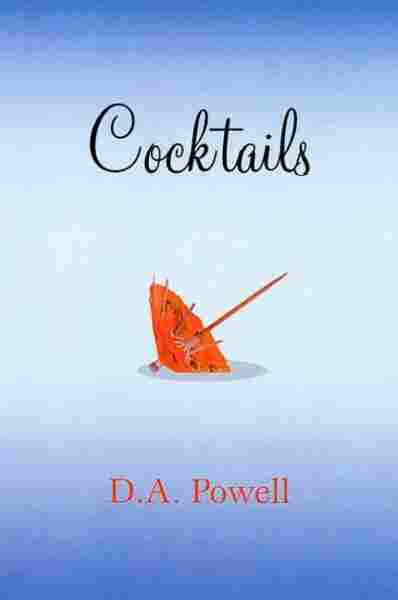