Presents a modern retelling of Shakespeare's "A Midsummer Night's Dream," following the experiences of three people on the run from failed relationships who are transformed by a grieving faerie queen and a scheming homeless man.

NPR stories about The Great Night 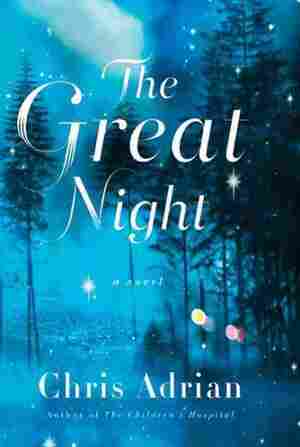 August 17, 2011 • For those readers looking to exercise their brains while lounging by the pool, this summer has some great reading options. These five engaging books are witty, smart and, best of all, a lot of fun. 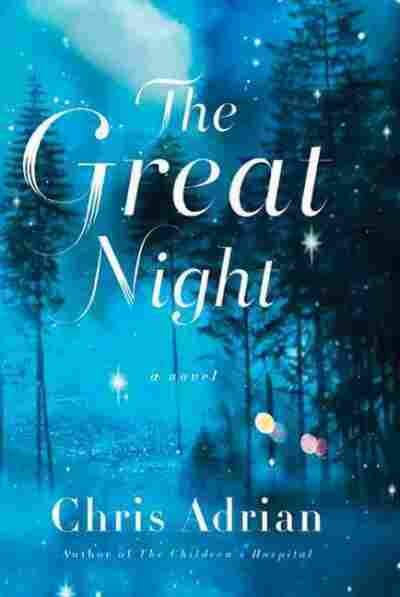 One night in the middle of June three broken-hearted people walked into Buena Vista Park at nearly the same time, just after dark. One came from the north, out of the Haight, another climbed up out of the Castro from the east, and the last came from the west, out of the Sunset and Cole Valley: this one was already going in the wrong direction, and shortly all three of them would be lost. They were going to a seasonal party of the famously convivial Jordan Sasscock, at his home at 88 Buena Vista West (Molly was headed, mistakenly, to 88 Buena Vista East.) Jordan’s parties were as famously convivial as he was, and the invitations, while prized, were not exactly exclusive, because it was in the nature of his conviviality never to leave anyone feeling left out. There were swarms of people who trudged up the hill in the middle of every summer to drink Jordan’s beer and wine and stand on his roof and dance in his expansive garden. He was a lowly resident at the hospital nearby, but his grandmother had died five years before when he was still a medical student, leaving him the house and the garden and all the treasures and garbage she had stuffed into it in the eighty-nine years she had lived there: ruined priceless furniture and money under the mattresses and case after case of fancy cat food in the basement, and fifteen cats, only five of which were still alive on the night of the party, because affable as he was, Jordan didn’t much like cats, and he didn’t take very good care of them.