Cocktail Hour Under the Tree of Forgetfulness

Cocktail Hour Under the Tree of Forgetfulness

Alexandra Fuller's book traces the stories of her parents' respective childhoods in Kenya and England, recounts her own upbringing in Africa and offers insight into the impact of their beliefs and the waning of the British empire on her parents' marriage.

NPR stories about Cocktail Hour Under the Tree of Forgetfulness 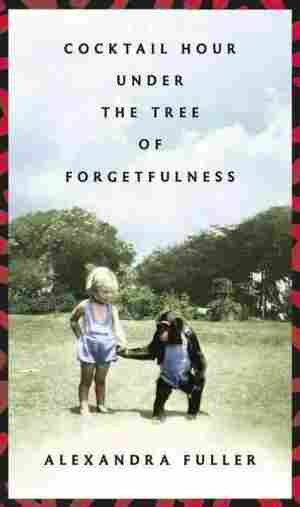 August 16, 2011 • The author of Don't Let's Go to the Dogs Tonight follows up with a second memoir — a loving portrait of her eccentric mother. Alexandra Fuller tells the story of a young British woman raised in Kenya — a madcap adventuress with a predilection for drama.

Excerpt: Cocktail Hour Under The Tree Of Forgetfulness 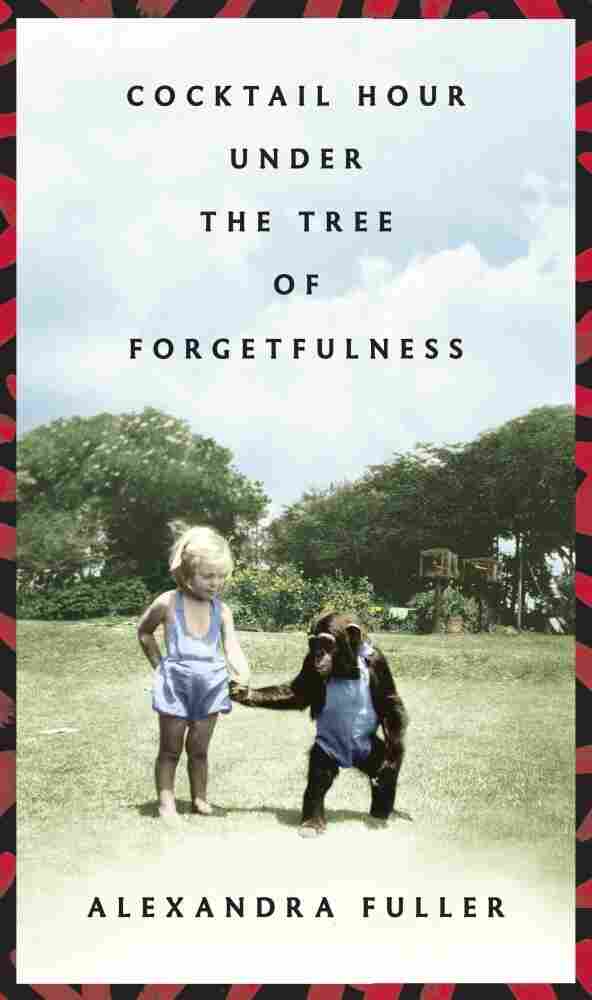 Our Mum — or Nicola Fuller of Central Africa, as she has on occasion preferred to introduce herself — has wanted a writer in the family as long as either of us can remember, not only because she loves books and has therefore always wanted to appear in them (the way she likes large, expensive hats, and likes to appear in them) but also because she has always wanted to live a fabulously romantic life for which she needed a reasonably pliable witness as scribe.

"At least she didn't read you Shakespeare in the womb," my sister says. "I think that's what gave me brain damage."

"You do not have brain damage," I say.

"For example," I say, "lately, she's been telling me that I must have been switched at birth."

"Really?" Vanessa tilts her head this way and that to get a better view of my features. "Let me have a look at your nose from the other side."

"Well, you brought it on yourself," Vanessa says, lighting a cigarette. "You should never have written that Awful Book about her."

I count the ways that Vanessa is wrong, "For the millionth time, it's not awful and it wasn't about her."

Vanessa blows smoke at the sky placidly, "That's not what Mum says. Anyway, I wouldn't know. I haven't read it. I won't. I can't. I'm brain damaged. Ask Mum."

We're sitting outside Vanessa's rock house near the town of Kafue. Wisely, Vanessa has grown up to be an inscrutable artist — fabric, graphics and exuberant, tropical canvases all expressed with a kind of noncommittal chaos — so no one can really pin anything on her. And anyway, no matter what happens, Vanessa always behaves as if everything will resolve itself in time as long as no one panics. Her bathroom, for example, has a tree growing through the middle of its thatched roof — very romantic and picturesque but a pitiful defense against rain and reptiles. Vanessa says vaguely, "Oh, just keep your shoes on and have a good look before you sit anywhere and you should be all right."

The rest of the house, attached to the wildly impractical bathroom, has a total of three tiny rooms for Vanessa, her husband and their several children, but it is built on the summit of a kopje, so it has a sense of possibility, like a closet with cathedral ceilings. We sit outside where the air smells of miombo woodland and we smoke cigarettes and look at the comforting lights from the scores of cooking fires smoldering from the kitchens in the surrounding village. Occasionally we hear a dog barking from the taverns on the Kafue Road and soldiers in the nearby army camp shouting to one another or letting off the odd stray bullet. It's all very peaceful.

"Have another glass of wine," Vanessa suggests by way of comforting me. "You never know, Mum might forgive you eventually."

In my defense, the Awful Book, whose full and proper title can never be mentioned in the company of my family, was not all my fault. I had felt more than a little encouraged to write it — directed, even — by Nicola Fuller of Central Africa herself. Having given up on my older sister as a potential writer on account of Vanessa's stubborn refusal to learn how to read or write, Mum settled her literary ambitions on me. I was five when she abandoned the arithmetic section of our weekly Rhodesia Correspondence School packet. "Look Bobo," she reasoned, "numbers are boring. Anyway, you can always pay someone to count for you, but you can never pay anyone to write for you. Now," Mum paused and gave me one of her terrifying smiles. "What do you think you're going to write about?" Then she took a long sip of tea, brushed a couple of dogs off her lap and began to live a life Worthy of Fabulous Literature.

Twelve years later, Mum reviewed her life and matched it up against the kind of biography she hoped to inspire, something along the lines of West with the Night, The Flame Trees of Thika or Out of Africa. On the whole, she was satisfied. In fact, all things considered, she felt as if she even may have overdone it in some areas (tragedies, war and poverty, for example). However, there remained one glaring omission from her portfolio: there had been no airplanes, and airplanes had featured prominently in the lives of Mum's literary role models.

"And then, as if by magic," Mum says, "My Dashing Little Sri Lankan appeared."

My Dashing Little Sri Lankan did not really belong to Mum — although there were whole moments in the course of her relationship with him when you could have been forgiven for thinking exactly that — and there was debate in the family, some of it quite vigorous, as to whether or not he was dashing, but we could all agree that the Sri Lankan was definitely little. His real name was Mr. Vaas and he said he had come to Zambia to escape all the pain and violence of his native land.

"Then you should feel quite at home with us," Dad said, which made Mr. Vaas look at him sharply. But my father said nothing more, returning his attention calmly to Farmers Weekly.

On the whole, I took my father's side. "As usual," Mum said.

"Didn't the last pilot who stayed with us fly his plane into an electricity pole?" I asked, pouring myself another cup of tea.

Without looking up from his magazine, my father said, "I'm afraid so."

"Don't listen to them," Mum said, steering Mr. Vaas firmly away from the veranda and tilting him across her garden — an encouraged tangle of bougainvillea and passion fruit vines, beds of lilies and strelitzia, rows of lilac bushes and caladiums looming over borders of impatiens. Mum's current assortment of dogs gamboled at their heels. "My family bullies me terribly," she said. Mr. Vaas patted her arm tactfully, for which thelittle man was rewarded with a voracious smile. "You and I," Mum foretold, "will show them all what real courage looks like. We will be the Blixen and Finch Hatton of Zambia."

Mr. Vaas blinked an SOS back at me and Dad from the gloaming.