When Peter's recovering drug addict of a brother-in-law comes for a visit, he begins to question his comfortable New York life. 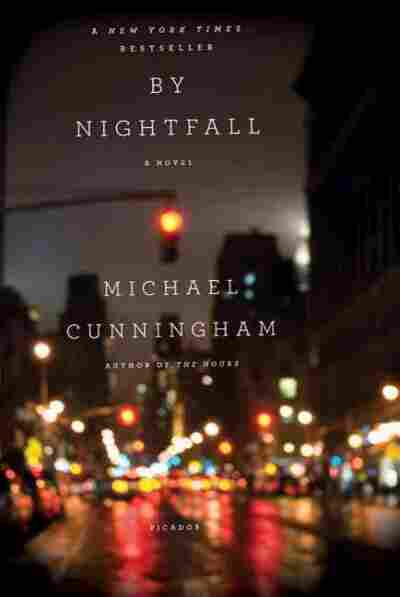