Accessibility links
How to Live NPR coverage of How to Live: Or a Life of Montaigne in One Question and Twenty Attempts at an Answer by Sarah Bakewell. News, author interviews, critics' picks and more.

More than 400 years after his death, the words of writer and philosopher Michel Eyquem de Montaigne still ring true. In this engaging biography, Sarah Blakewell profiles the man known to many as the "first truly modern individual."

NPR stories about How to Live 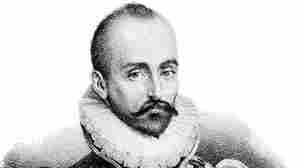 November 13, 2012 • The world's first essayist, Michel Montaigne, was out riding one day when he got slammed from the rear, was thrown from his horse, crashed to the ground and for a brief time was, as he puts it, "dead." He described exactly what it felt like. Here's what he learned.

Excerpt: How To Live 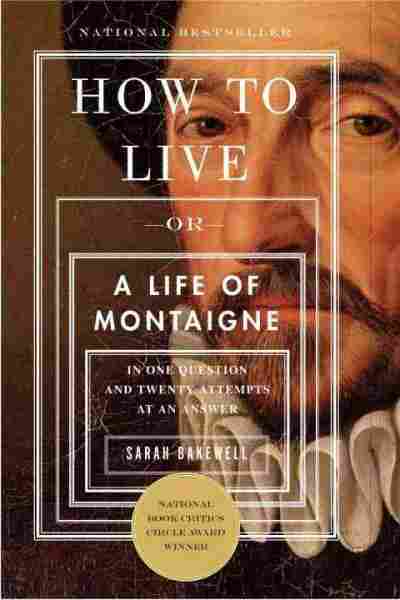 The riding accident, which so altered Montaigne’s perspective, lasted only a few moments in itself, but one can unfold it into three parts and spread it over several years. First, there is Montaigne lying on the ground, clawing at his stomach while experiencing euphoria. Then comes Montaigne in the weeks and months that followed, reflecting on the experience and trying to reconcile it with his philosophical reading. Finally, there is Montaigne a few years later, sitting down to write about it – and about a multitude of other things. The first scene could have happened to anyone; the second to any sensitive, educated young man of the Renaissance. The last makes Montaigne unique.
The connection is not a simple one: he did not sit up in bed and immediately start writing about the accident. He began the Essays a couple of years later, around 1572, and, even then, he wrote other chapters before coming to the one about losing consciousness. When he did turn to it, however, the experience made him try a new kind of writing, barely attempted by other writers: that of re-creating a sequence of sensations as they felt from the inside, following them from instant to instant.