by Brian Skerry and Gregory Stone 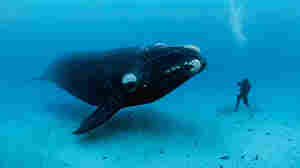 November 29, 2011 • Underwater photographer Brian Skerry calls himself an "ocean soul." It's also the mysterious force he's out to capture. 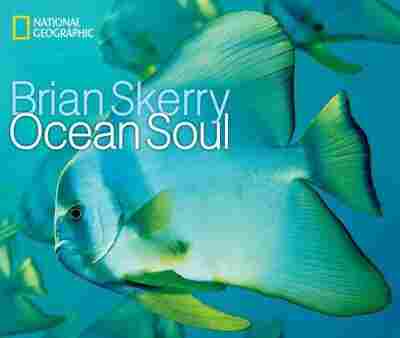 For decades I have tried to peel back the layers of mystery surrounding many marine creatures, though most have held tightly to their secrets. One animal that keeps me pondering is the shark. Spellbound by these enigmatic animals since I first encountered them in New England, I never tire of watching their special blend of power and grace. Despite much observation, we know so little about their lives. I have photographed sharks in waters around the globe, and I always want more and yearn to peer deeper into their world. To feed my passion and to raise awareness, I developed a story about sharks for National Geographic magazine. Although there are great places in the world to see specific species, the Bahamas was a place where I could photograph many species in a variety of habitats that would provide a broader view of these animals. The Bahamas has mangrove nurseries, coral reefs, shallow sea grass beds, and deep oceanic trenches—all perfect ecosystems for sharks. Photographing multiple shark species in exquisite water was the assignment I had dreamed about from the start.

My goal was to make intimate pictures of sharks, but I didn’t want to perpetuate the myth of sharks as monsters. Rather, I wanted to portray them as an elegant and important part of each ecosystem in which they lived. The pictures needed to be respectful, so that old beliefs would fade and a new view might take hold. Early in this project I made a photograph that helped set the tone. Kneeling on the sea bottom in a place known as Tiger Beach, I watched a 12-foot- long female tiger shark cruise over the turtle grass with three silver bar jacks swimming in front of her nose. The shark ascended toward the surface, so I did the same, hoping to fill the frame with this regal animal but unsure of what might actually happen. As I drew near, I released the shutter just as the tiger shark turned. The result was an image that offers a gentle view of this apex predator, one in which shadows of tiny fish are painted on her face and her appearance is anything but threatening.