An incisive exploration of the cultural practice of gossip defines the phenomenon as an eternal and necessary human enterprise that has evolved to new levels in the Internet age, exploring the ways that gossip has had a negative impact on politics and journalism. By the best-selling author of Snobbery. 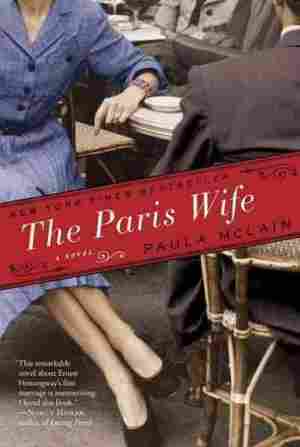 Portraits Of An Artist, A Correspondent, 'Gossip,' And The 'Piano' 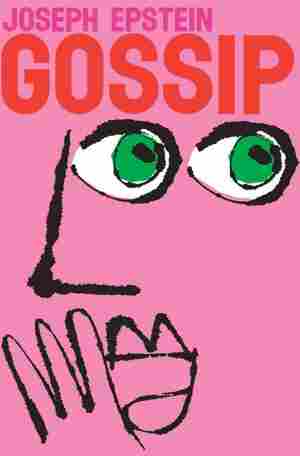 December 6, 2011 • Writer Joseph Epstein has already traced the history and practice of snobbery and envy. In his new book, Gossip: The Untrivial Pursuit, he turns his attention to one of humanity's oldest endeavors: our desire to hear — and share — the secrets of others, even if we feel guilty about it. 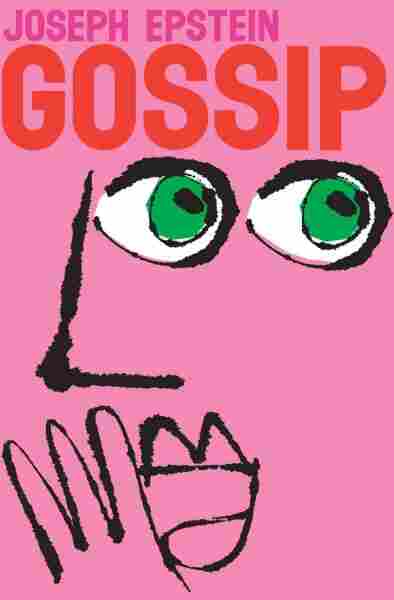 This is a book about gossip, that much-excoriated yet apparently unstoppable human activity that knows neither historical nor cultural bounds. Educated fleas may not do it, but all human beings seem to enjoy that conspiratorial atmosphere of intimacy in which two or three people talk about another person who isn't in the room. Usually they say things about this person that he would prefer not to have said. They might talk about his misbehavior in any number of realms (sexual, financial, domestic, hygienic, or any other that allows for moral disapprobation) or about his frailties (his hypocrisy, tastelessness, immodesty, neuroses, etc.). Or they might just wish to analyze his character, attempting to get at why his has been a life of such extraordinary undeserved success or such unequivocally merited failure.
Gossip has of course long had a ferociously bad press. Trivial has its subject matter been deemed, vulgar and wayward its practitioners inevitably designated. The intellectual equivalent of chewing gum — such has been among the many unkind things it has been called. In the eighteenth century, the Duc de Saint-Simon, that busy courtier at the Versailles of Louis XIV, provides a brief portrait of the type of the gossip, about a jumped-up servant and social climber named Saumery, that reads with the bold caricatural quality of a Daumier drawing: "He put on airs and looked important, never perceiving that he was merely ill-bred. He whispered into people's ears or shielded his mouth with his hand, often sniggering, and then promptly disappearing, always filled with gossip." One needs to add here that the Duc de Saint-Simon's Memoirs, chronicling all that went on in the court of the Sun King, themselves provide one of the most sustained acts of high-grade gossip on historical record. But gossip, make no mistake, always implies a judgment.

Yet however bad the odor it has generally found itself in, gossip persists. More than persists, its power continues to grow, its sway to become more pervasive. Why, despite all the religious and secular strictures against it, does it refuse to go away? How has it come about that gossip has increased its domain extravagantly in recent decades, so that where once it was thought an activity best conducted over a backyard fence, usually believed to be engaged in by women, it now dominates the news and has become all but synonymous with leaks in high places that can help bring down governments, and has found vast reinvigoration on the Internet? Why is the appetite for gossip apparently unslakable? Why is it so enticing? What are its true functions? Who needs it?

These are but a few of the questions that are taken up in this book about an activity whose full meaning not all of us understand — including, as he sets out to investigate it, the author — but that most of us continue to enjoy.

The history of gossip has never been written — and it isn't, strictly speaking, written here — but if one were to sketch it out quickly, gossip would begin as an intimate and personal act most often carried on between two persons; then, with the advent of the printing press, it soon became public, with men and women earning their living discovering and purveying gossip to a mass audience, which of course continues in our day; the appetite for public gossip having been established, purveyors of it were never found to be in short supply, and in recent decades they have been immensely aided by the spread of cable television and the advent of the Internet. As the means, the technologies, of gossip have widened, so, naturally enough, has its influence.
If the reader of this book comes away with nothing else, I hope he will at least have realized that the major rap against gossip, that it is trivial, is no longer the main thing to be said about it, if ever it was. For gossip has come to play a larger and larger role in public life, and, as I argue, in ways that can thrum with significance and odd side effects.

I was drawn to the subject of gossip, first, because I took such pleasure in receiving it, having over the years had friends who were artful in conveying it, some of them working in fairly high places or living among putatively glamorous people. I am also drawn to the nature of gossip, which, though often false and not less often malicious, can also be a species of truth, deliverable in no other way than by word of mouth, personal letter, diaries and journals published posthumously, and not obtainable otherwise. Just because information is begun in gossip does not mean it can't also be true. Gossip's particular brand of truth is beguiling truth: beguiling in the sense of being enticing, charming, sometimes deceptive, and always in need of being strained through skeptical intelligence. Gossip can be mean, vicious even, yet also hugely entertaining, helpful, and important — and on occasion all of these things at once. The book you are about to read attempts to explain how and why this is.

Excerpted from Gossip: The Untrivial Pursuit, copyright 2011 by Joseph Epstein. Reproduced by permission of Houghton Mifflin Harcourt. All rights reserved.