In a society that purges thirteen-year-olds who are creative, identical twins Aaron and Alex are separated, one to attend University while the other, supposedly Eliminated, finds himself in a wondrous place where youths hone their abilities and learn magic.

NPR stories about The Unwanteds 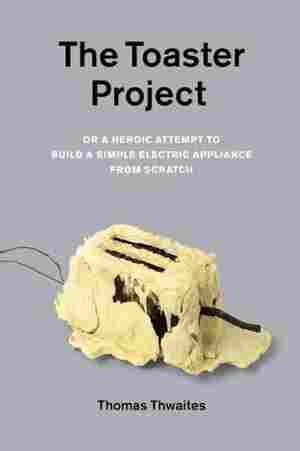 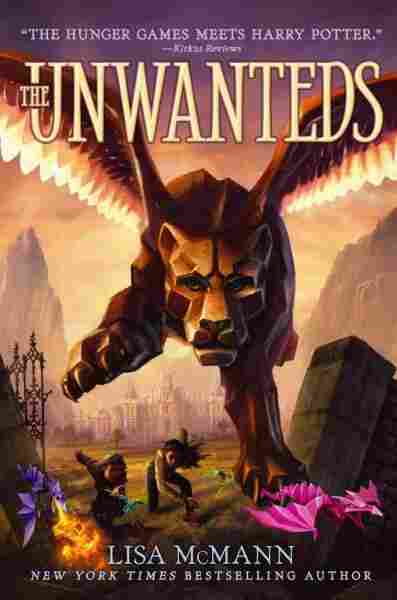 There was a hint of wind coming over the top of the stone walls and through the barbed-wire sky on the day Alexander Stowe was to be Purged. Alex waited in the dusty Commons of Quill and felt the light breeze cooling the sweat on his upper lip. His twin brother, Aaron, stood beside him; their parents, behind. And all around, the entire community of Quill watched and waited, the bland looks of sleeping fish on their faces.

Mr. Stowe pressed his finger hard into Alex’s back. A final poke in the kidneys, a last good-bye, Alex thought. Or a warning not to run. Alex glanced at Aaron, whose face showed the tiniest emotion. Scared, was it? Or sad? Alex didn’t know.

The High Priest Justine, her long white hair undisturbed despite the breeze, rose to her full height and observed the silent crowd. She began without introduction or ado, for a Purge was neither exciting nor boring; it just was, as many things just were in Quill.

There were nearly fifty thirteen-year-olds this year. The people of Quill waited to hear which of these teenagers had been marked as Wanted or Necessary, and, by process of elimination, which of them remained to be Purged.

Alex scanned the group and their families around the giant half circle of the amphitheater. He knew some of them, not all. Alex’s mind wandered as the High Priest Justine announced first the names of the Wanteds, and he startled only slightly as the high priest spoke Aaron’s name. Aaron, who’d had nothing to worry about, sighed anyway in relief when he was among the fifteen names called.

The Necessaries were next. Thirteen names were read. Alexander Stowe was not one of those, either. Even though Alex knew that he was Unwanted, and had known ever since his parents had told him over breakfast when he was ten, the knowledge and three years of preparation weren’t enough to stop the sweat that pricked his armpits now.

It was down to a mere formality unless there was a surprise, which there sometimes was, but it didn’t matter. Everyone stood motionless until the final twenty names were called. Among the Unwanted, Alexander Stowe.

Alex didn’t move, though his heart fell like a cement block into his gut. He stared straight ahead as he’d seen the other Unwanteds do in past years. His lip quivered for a moment, but he fought to still it. When the governors came over to him, he put his arms out for them to shackle with rusty iron bands. He made his eyes icy cool before he glanced over his shoulder at his parents, who remained unemotional. His father nodded slightly, and finally took his finger out of Alex’s back after the shackles were secure. That was a minor relief, but what did it matter now?

Aaron sniffed once quietly, catching Alex’s attention in the silent amphitheater. The identical boys held a glance for a moment. Something, like a jolt of energy, passed between them. And then it was gone.

Alex swallowed hard, held the stare a second more as the governors tugged at him to follow, and then broke the connection and went with the governors to the waiting bus that would take him to his death.