Two Czechoslovakian partisans responsible for assassinating the "Butcher of Prague" — Reinhard Heydrich — escape from both the Nazis and recruitment by the British secret service. 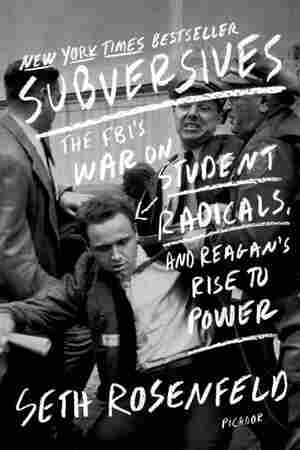 July 22, 2013 • In softcover fiction, Laurent Binet plots an escape from Nazi-occupied Czechoslovakia and Hanna Pylvainen explores the fundamentalist religion of her youth. In nonfiction, Seth Rosenfeld explains the FBI's involvement with the 1964 University of California, Berkeley, student protest movement. 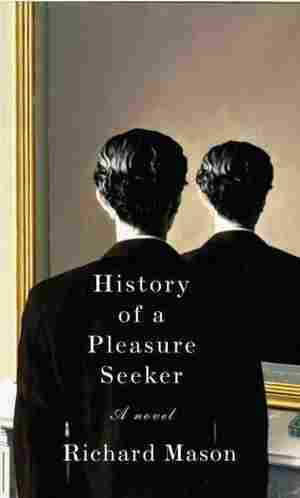 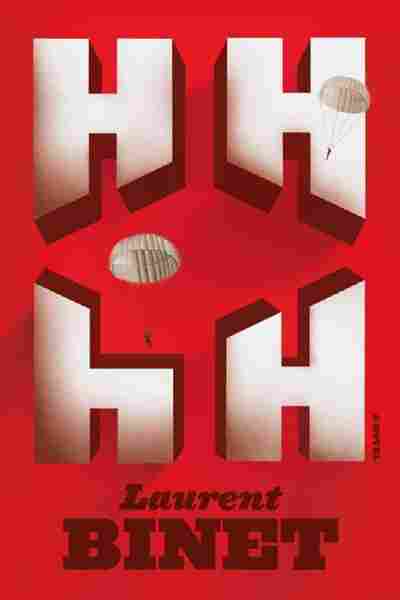 Gabcik—that's his name—really did exist. Lying alone on a little iron bed, did he hear, from outside, beyond the shutters of a darkened apartment, the unmistakable creaking of the Prague tramways? I want to believe so. I know Prague well, so I can imagine the tram's number (but perhaps it's changed?), its route, and the place where Gabcik waits, thinking and listening. We are at the corner of Vysehradsks and Trojicka. The number 18 tram (or the number 22) has stopped in front of the Botanical Gardens. We are, most important, in 1942. In The Book of Laughter and Forgetting, Milan Kundera implies that he feels a bit ashamed at having to name his characters. And although this shame is hardly perceptible in his novels, which are full of Tomases, Tominas, and Terezas, we can intuit the obvious meaning: what could be more vulgar than to arbitrarily give — from a childish desire for verisimilitude or, at best, mere convenience — an invented name to an invented character? In my opinion, Kundera should have gone further: what could be more vulgar than an invented character?

So, Gabcik existed, and it was to this name that he answered (although not always). His story is as true as it is extraordinary. He and his comrades are, in my eyes, the authors of one of the greatest acts of resistance in human history, and without doubt the greatest of the Second World War. For a long time I have wanted to pay tribute to him. For a long time I have seen him, lying in his little room — shutters closed, window open — listening to the creak of the tram (going which way? I don't know) that stops outside the Botanical Gardens. But if I put this image on paper, as I'm sneakily doing now, that won't necessarily pay tribute to him. I am reducing this man to the ranks of a vulgar character and his actions to literature: an ignominious transformation, but what else can I do? I don't want to drag this vision around with me all my life without having tried, at least, to give it some substance. I just hope that, however bright and blinding the veneer of fiction that covers this fabulous story, you will still be able to see through it to the historical reality that lies behind.