Accessibility links
Love Is the Cure NPR coverage of Love Is the Cure: On Life, Loss, and the End of AIDS by Elton John. News, author interviews, critics' picks and more.

On Life, Loss, and the End of AIDS

During the 1980s, singer-songwriter Elton John watched friends and loved ones suffer and die from HIV and AIDS. Struggling with a drug addiction, he says, he did nothing to help people with the disease. That changed after he met Ryan White, a teenage hemophiliac who was shunned by his community after contracting HIV. As the musician's memoir explains, White's struggle and death prompted John to enter rehab, kick his addictions and become a vocal advocate for AIDS research, prevention and treatment.

NPR stories about Love Is the Cure 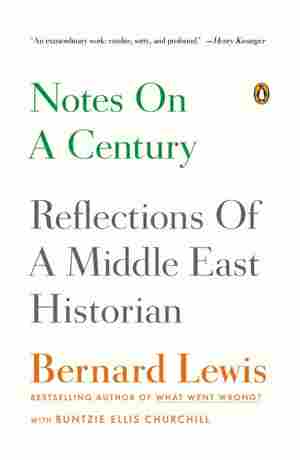 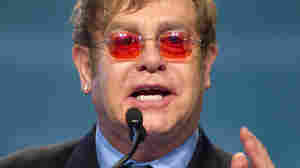 July 24, 2012 • Elton John spent the 1980s watching loved ones die from HIV and AIDS. Then he met Ryan White, a young hemophiliac shunned after he contracted HIV. White's struggle and death marked a turning point for John, who has since grown into a vocal advocate for AIDS research, prevention and treatment. 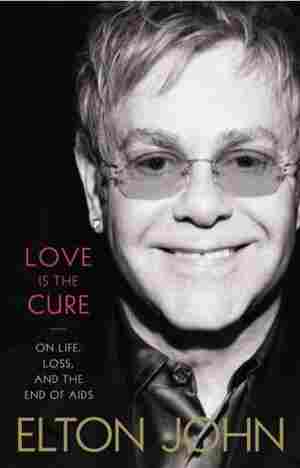 July 17, 2012 • The musician describes his life in the '80s as a "drug-fueled haze," but he says he turned it all around after meeting Ryan White, a teenager who contracted AIDS through a blood transfusion. In Love Is the Cure, John recounts his journey from substance abuse to AIDS advocacy.

Excerpt: Love Is The Cure

I've thought about this book for a while now, though it never occurred to me how to start off.

I suppose one could begin with statistics, with numbers and charts and facts that paint the perfect picture of horror that is the global AIDS epidemic: more than 25 million lives lost in thirty years, 34 million people living with HIV/AIDS around the globe, 1.8 million deaths per year, nearly 5,000 lives taken each and every day, the sixth leading cause of death worldwide.

But I've always found it impossible to comprehend these statistics. The tragedy is so immense, the figures are so enormous, there's simply no way to wrap your mind around it all.

Let's leave the numbers for later, and begin with a story instead.

After all, I'm not a statistician; I'm a musician. I've made my living telling stories through songs. It gives me incredible joy the way people connect with my music. That is all I hope to do in this book — to tell stories that connect people with this epidemic, so we can work together to end it.

The first story I'd like to tell you is an amazing one. To understand the AIDS epidemic, to understand my passion for ending it, you need to know about Ryan White. It all goes back to my friend Ryan.

Ryan came into this world with a rare and terrible genetic disease, hemophilia, which prevents the blood from clotting and leads to uncontrollable bleeding. Hemophilia is a manageable condition today, but in the early 1970s, when Ryan was born, it was a dangerous and often fatal disease. As an infant, and then as a child, Ryan was in the hospital again and again.

Then, as if the hand he'd been dealt wasn't difficult enough, the poor boy contracted HIV, the virus that causes AIDS, through a treatment for his hemophilia. At age thirteen, the doctors gave Ryan a grim prognosis: less than six months to live. He held on for more than five years. And in that short span, Ryan accomplished what most could not hope to achieve in a thousand lifetimes. He inspired a nation, changed the course of a deadly epidemic, and helped save millions of lives. Imagine, a child doing all of that, a sick boy from a small town in Middle America. It sounds like a movie script, like a bedtime story, like a miracle. And it was a miracle. Ryan's life was an absolute miracle.

It must have been 1985 when I first learned about Ryan. I was at a doctor's appointment in New York. I forget why I was there. I picked up a magazine from a stack in the waiting room. I was mindlessly flipping through the pages when I came across an article that would change my life. I couldn't believe what I was reading, that a boy was being kept out of school, and his family was being shunned and tormented, because he had AIDS.