by Ahmadou Kourouma and Frank Wynne

After the death of his mother, ten-year-old Birahima leaves his Ivory Coast village to search for his for his aunt, Mahan, journeying across the border into Liberia, where he and his companions are captured by rebels and forced into military service, in a compelling novel of the rivalries, power structures, and customs that fuel Africa's bitter wars. Original.

NPR stories about Allah Is Not Obliged 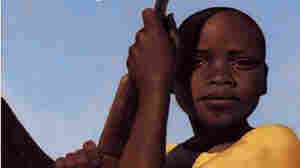 May 5, 2013 • Ahmadou Kourouma's Allah Is Not Obliged recounts the story of a child soldier in Liberia. Author A. Igoni Barrett says in this book, horror and humor become bedfellows, making for a heartbreaking yet laughter-filled read.

Excerpt: Allah Is Not Obliged 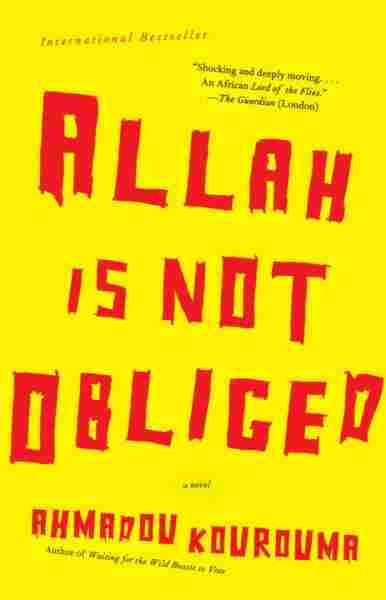