A new collection by the author of The Leftovers focuses on suburban nuclear families who center on new protagonists and concerns, in a volume that includes the tales, "Senior Season," "Nine Inches" and the award-winning, "The Smile on Happy Chang's Face." 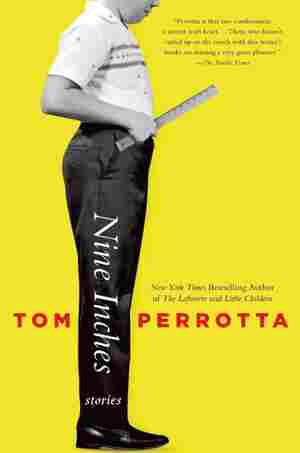 September 11, 2013 • Tom Perrotta has been called "the Steinbeck of suburbia" for his depictions of self-sabotaging adolescents and foolish middle-class adults. His new book — his first short-story collection in 19 years — is full of strong but repetitive stories, sad tales of failures earnestly yearning to do better. 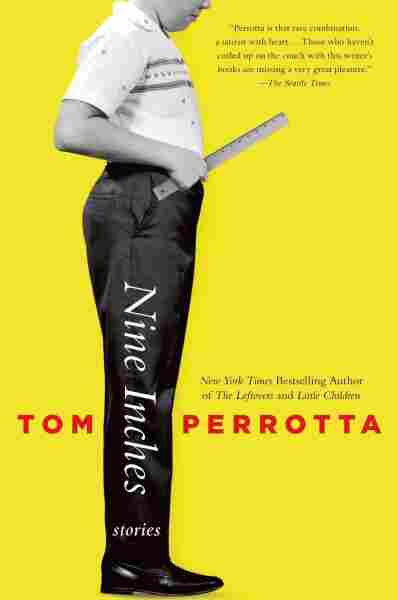 Ethan didn't want to go to the middle school dance, but the vice principal twisted his arm. He said it was like jury duty: the system only made sense if everybody stepped up and nobody got special treatment. Besides, he added, you might as well do it now, get it over with before the new baby comes and things get even crazier.

Ethan saw the logic in this, but it didn't make him feel any less guilty about leaving the house on Friday evening with the dishes unwashed and Fiona just getting started on her nightly meltdown — apparently her busy toddler-day wasn't complete unless she spent an hour or two shrieking her head off before bedtime. Donna smiled coldly at him from the couch, as if he'd volunteered to be a chaperone out of spite, just to make her life that much more difficult.

"Don't worry about us," she called out as he buttoned his coat. "We'll be fine."

She had to speak in a louder-than-normal voice to make herself heard over Fiona, who was standing in the middle of the living room in yellow Dr. Denton's, her fists balled and her face smeared with a familiar glaze of snot, tears, and unquenchable fury.

"I'm sorry," Ethan said, not quite sure if he was apologizing to his wife or his child. "I tried to get out of it."