Reimagines the themes of canonical short stories from the perspectives of female characters and includes the tales of a young woman whose furniture walks out on her and a property transaction that illuminates painful family dynamics. 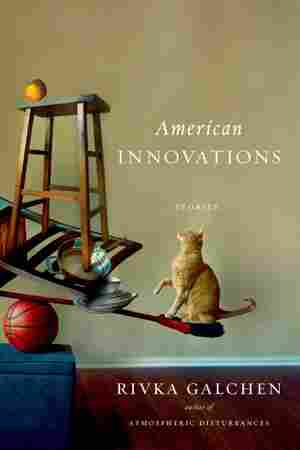 Everyday Life Is a Rich Mine Of Absurdity In 'American Innovations'

May 14, 2014 • Rivka Galchen's new story collection mashes up Heidegger and Will Ferrell in an off-kilter marriage that critic Alan Cheuse says practically defines the notion of eccentricity — but delightfully so.

Everyday Life Is a Rich Mine Of Absurdity In 'American Innovations' 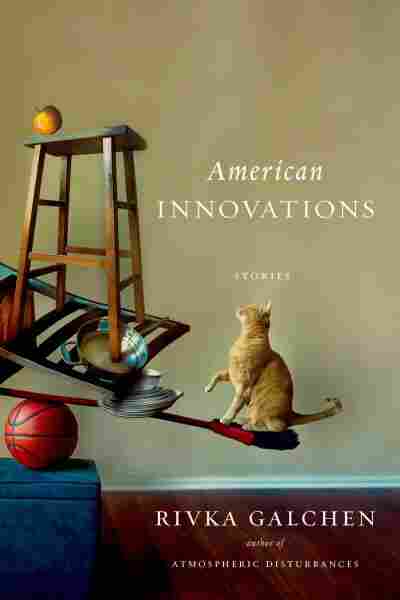