Mostly True Stories from Half of Czechoslovakia

A cultural history of Czechoslovakia is presented through the stories of artists, writers and performers whose lives and careers where radically altered by 20th-century Communist ideologies. Translated by Antonia Lloyd-Jones. 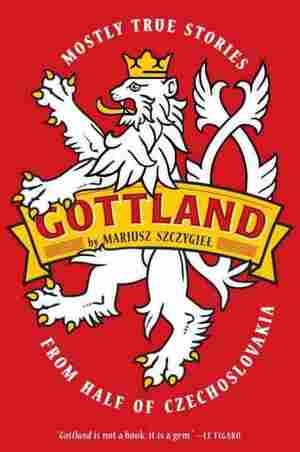 May 28, 2014 • Polish journalist Mariusz Szczygieł's compilation of short vignettes about Czechoslovakia centers on Prague's infamous Stalin monument, a giant edifice that lingers despite its destruction in 1962. 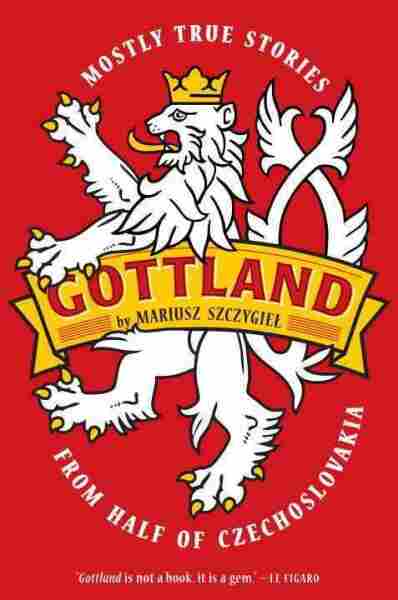 • The world's largest statue of Stalin .?.?. and the man who had to blow it up
• The screenwriter who discovered his life had been filmed on secret cameras
• Mrs. Kvitová, champion goose-plucker
• Kafka's niece
• The pulp novelist who reinvented himself .?.?. as a socialist-realist pulp novelist
• The Czech Levittown
• The pop star who became the voice of the Prague Spring