Adventures In The Queer East

Journalist Benjamin Law lives in Australia, where he can hold his boyfriend's hand in public. But he was curious about what his life might have been if he'd grown up in countries like India, Myanmar and China — so he set out to explore gay life throughout Asia. 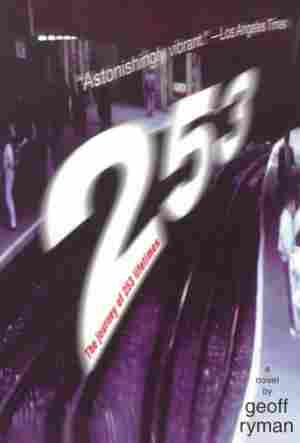 June 17, 2014 • From cabs to cable cars, there are all sorts of ways to travel around downtown. Step through the turnstile to find books that will take you from the London Tube to the New York City subway.

June 17, 2014 • From cabs to cable cars, there are all sorts of ways to travel around downtown. Step through the turnstile to find books that will take you from the London Tube to the New York City subway. 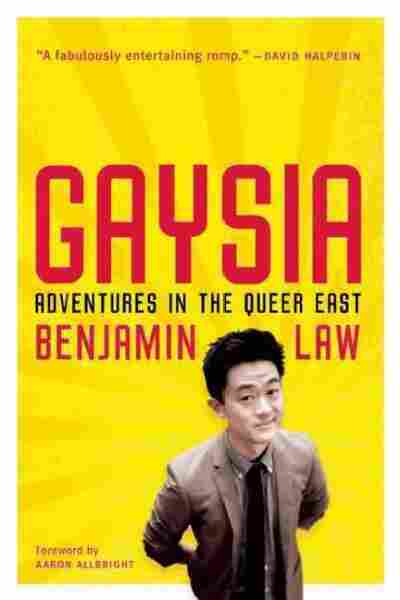 Of all the continents, Asia is the gayest. Deep down, you're probably had your suspicions all along, and I'm here to tell you those suspicions are correct.

Let's do the math. Of the world's ten most populous countries, six of them (seven if you count Russia) are in Asia: China, India, Indonesia, Pakistan, Bangladesh, and Japan. Across the continent are close to four billion people, making Asia home to the majority of the world's people. So doesn't it stand to reason that most of the world's queer people - lesbians, gays, bisexuals, transgender and transsexual folk - live in Asia too, sharing one hot, sweaty landmass and filling it with breathtaking examples of exotic faggotry? I would think so.

Perhaps I'm biased. You tend to reach for massive generalisations after spending nearly a year skipping between seven Asian countries, sitting backstage with Bangkok ladyboys prepping themselves for beauty pagents, chatting to Tokyo's celebrity drag queens, marching in the heat with Mumbai's fierce queer rights activists, listening to the testimonies of Melaka preachers who claim they can heal homosexuality and hanging out with Bali's moneyboys and the old foreigners who hire them.

But in 2009, Time magazine ran a major story, 'Why Asia's Gays Are Starting to Win Acceptance'. It was an interesting piece about globalisation and a region in flux, one exploding economically but still wedded to strict religious and cultural traditions when it came to sex and marriage. The story started in Nepal and moved through developments in China, Japan and India, and argued when it came to gay rights, momentum was building.

'If nothing else, people aren't denying the existence of homosexuality anymore," said one commentator. 'The Asian social institutions and beliefs that often stood in the way of tolerance - religious conservatism, intense emphasis on marriage and having children, cultural taboos against openly discussing sexuality - are weakening.'

Was that true? Eventually, I would discover nothing is ever so straightforward, especially in Asia. Some countries embraced their transsexual people, but didn't care for lesbians. Other countries didn't hate homosexuals as such; they just didn't really get them. Some celebrated transsexuals but denied them basic rights; others didn't mind if you were a gay man, just as long as you married a woman.

I might have been Australian, but I was ethnically Asian too. For me, it was time to go back to my homelands, to reach out to my fellow Gaysians: the Homolaysians, Bi-Mese, Laosbians and Shangdykes. I would journey through their cities by foot, plane, cross-country train, bus, rickshaw, trishaw, tuk-tuk, taxi, motorcycle, scooter and a utility truck that was originally designed to carry livestock. I would experience teh deathly cold of Haridwar, get drenched in Bangkok's downpours and feel my face melting off in a Beijing heatwave. I would contract heat rash, whooping cough and dehydrating from Indian food poisoning so intense that, by the end of it, I was the eye of God. (From what I remember, it was brown.)

Asia is a big place, a sprawling and intoxicating mix of landscapes and languages. Where to start? I decided to begin where most Australians did: taking it easy on the Indonesian island of Bali, leisure-filled paradise and island of the gods. But first, for reasons you will soon understand, I would have to get naked. Very, very naked.