Illustrated with original maps and drawings, this stunning exploration of the world's hidden geographies reveals the moving villages, secret cities and no man's lands that will inspire urban explorers, off-the-beaten-trail wanderers and armchair travelers. 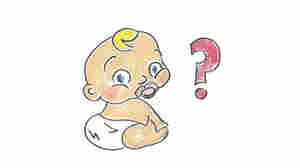 If You're Born In The Sky, What's Your Nationality? An Airplane Puzzler

August 20, 2014 • Suppose two Chinese parents get on an Australian airplane and, while flying over U.S. territory, they have a baby on the plane. Can that baby be an American citizen? 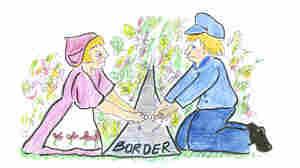 August 5, 2014 • Nations need borders for security, for revenue, for defense, for identity. But for fun? Introducing borders that giggle. 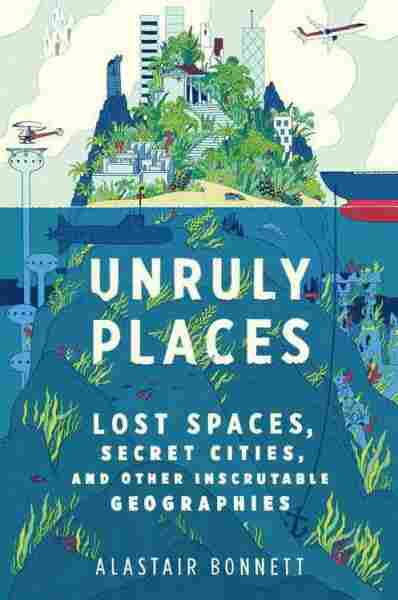