The Science of Booze

Presents a look at the science of alcohol production and consumption, from the principles behind the fermentation, distillation, and aging of alcoholic beverages, to the psychology and neurobiology of what happens after it is consumed. 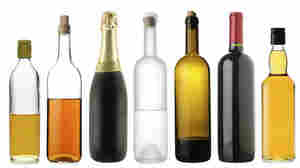 August 18, 2014 • Author Adam Rogers says there are lots of myths about what causes hangovers. His new book, Proof: The Science of Booze, explores these and other scientific mysteries of alcohol's effect on the body. 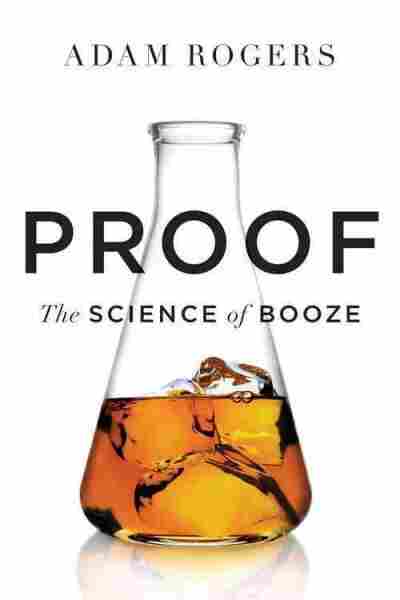