After dying at the age of 16, Travis Coates' head was removed and frozen for five years before being attached to another body, and now the old Travis and the new must find a way to coexist while figuring out the changes in his relationships. 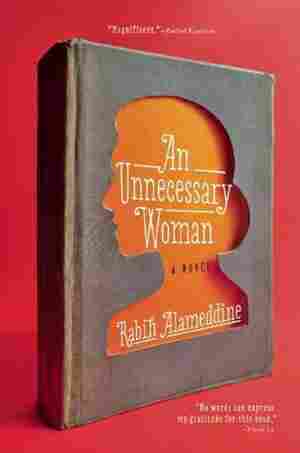 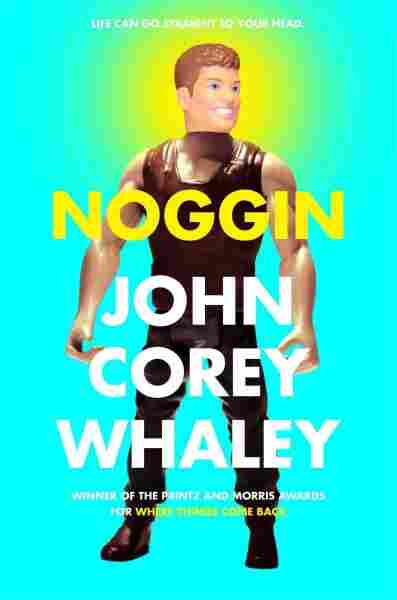 
Listen—I was alive once and then I wasn't. Simple as that. Now I'm alive again. The in-between part is still a little fuzzy, but I can tell you that, at some point or another, my head got chopped off and shoved into a freezer in Denver, Colorado.

You might have done it too. The dying part, I mean. Or the choosing-to-die part, anyway. They say we're the only species on the planet with the knowledge of our own impending doom. It's just that some of us feel that doom a lot sooner than expected. Trust me when I tell you that everything can go from fine and dandy to dark and depressing faster than you can say "acute lymphoblastic leukemia."

The old me got so sick so fast that no one really had time to do anything but talk about how sick he got and how fast he got that way. And the chemo and the radiation and the bone marrow transplants didn't do anything but make him sicker faster and with much more ferocity than before.

They say you can't die more than once. I would strongly disagree. But this isn't a story about the old me dying. No one wants to hear about how I told my parents, my best friend, Kyle, and my girlfriend, Cate, that I was choosing to give up. That's a story I don't want to tell. What I do want to tell you, though, is a story about how I suddenly found myself waking up in a hospital room with my throat sore, dry and burning, like someone had shoved an entire bag of vinegar-soaked cotton balls down it. I want to tell you about how I was moving my fingers and wiggling my toes and how the doctors and nurses standing around me were so impressed with this. I'm not sure why blinking my eyes earned a round of applause and why it mattered that I was peeing into a bag, but to these people, it was like they were witnessing a true miracle. Some of the nurses were even crying.

I want to tell you a story about how you can suddenly wake up to find yourself living a life you were never supposed to live. It could happen to you, just like it happened to me, and you could try to get back the life you think you deserve to be living. Just like I did.

They told me I couldn't talk, said it was too early to try that just yet. I didn't know why, but I listened anyway. My mom and dad walked in, and she cried big tears and he went in to touch my face, and the nurse asked him to wait, asked him to please step aside until they were sure everything was working okay.

This is when they told me that they'd done it. They'd gone through with the whole cranial hibernation and reanimation thing. They'd actually gone and cut my head off. I was so sure they'd put me under and changed their minds and that I'd gone through all that paperwork for nothing. But then my mom held up a mirror, and I saw that my head was shaved nearly bald and that my neck had bandages wrapped all around it. I looked pretty rough—my lips were purple and cracked, my cheeks were flushed, and my eyes were big and glazed over. Drugged, my eyes were drugged.

I'm going to tell you the truth here and say that I never, not once, not even for a tiny second, thought this crazy shit would work. And I never thought they did either. My parents, I mean. But I looked up at their wet eyes and felt their hands on my hands, and I knew right then that they were as happy as any two people had ever been. Their dead son lying on a bed in front of them, silent but with a beat in his chest again. Mary Shelley's nightmare come true, right there in a hospital in Denver.

Hospitals. I knew hospitals. I knew them like most kids know their own homes, know their neighborhoods, and know which yards to avoid and which ones it's safe to leave your bike in. I knew a nurse was only allowed to give you extra pain meds if a doctor had signed off on it first but that getting extra Jell-O only took a few smiles and maybe a joke or two, maybe a flash of the dimples. And like a factory, a hospital has its own rhythm, sounds from every room that collide in the air and echo down into your ears and repeat themselves, even in the nighttime, when the world wants so bad to appear silent and quiet and peaceful. Beeps, footsteps, the tearing of plastic, spinning wheels on carts, Wheel of Fortune on the neighbor's TV. These were the sounds I died to, and these were the ones that welcomed me back. A world so noisy you have to lean up a bit to hear the familiar doctor as he tries to speak over it all, and just as you were starting to get used to the light, you have to close your eyes to hear him. A world that looks almost exactly the same as the one you closed your eyes to before, so much the same that you think about laughing because you got so close to being done with it all. Until you finally hear the doctor as he speaks a little louder this time.