David McCullough tells the story of Wilbur and Orville Wright, two brothers who taught the world to fly.

NPR stories about The Wright Brothers 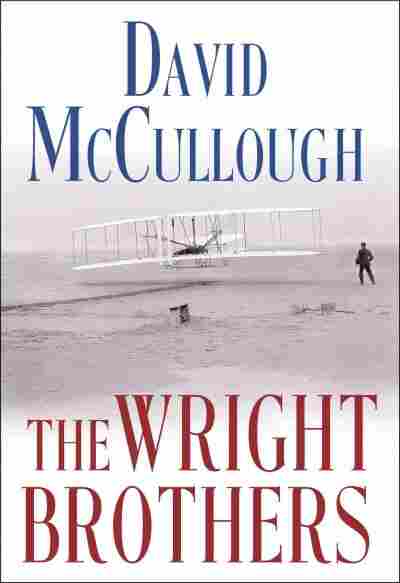 From ancient times and into the Middle Ages, man had dreamed of taking to the sky, of soaring into the blue like the birds.One savant in Spain in the year 875 is known to have covered himself with feathers in the attempt.Others devised wings of their own design and jumped from rooftops and towers—some to their deaths—in Constantinople, Nuremberg, Perugia. Learned monks conceived schemes on paper.And starting about 1490, Leonardo da Vinci made the most serious studies. He felt predestined to study flight, he said, and related a childhood memory of a kite flying down onto his cradle.

According to brothers Wilbur and Orville Wright of Dayton, Ohio, it began for them with a toy from France, a small helicopter brought home by their father, Bishop Milton Wright, a great believer in the educational value of toys. The creation of a French experimenter of the nineteenth century, Alphonse Pénaud, it was little more than a stick with twin propellers and twisted rubber bands, and probably cost 50 cents."Look here, boys," said the Bishop, something concealed in his hands. When he let go it flew to the ceiling.They called it the "bat."

Orville's first teacher in grade school, Ida Palmer, would remember him at his desk tinkering with bits of wood. Asked what he was up to, he told her he was making a machine of a kind that he and his brother were going to fly someday.