Shots on the Bridge

Shots on the Bridge

Police Violence and Cover-up in the Wake of Katrina

Published to coincide with the 10th anniversary of Hurricane Katrina, a shocking true story of police brutality investigates the cover-up of a deadly New Orleans Police Department cops' shooting of six unarmed African-American citizens as they were crossing the Danzinger Bridge six days after the hurricane's landfall.

NPR stories about Shots on the Bridge 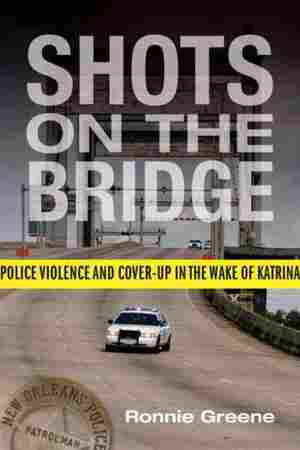 Excerpt: Shots On The Bridge 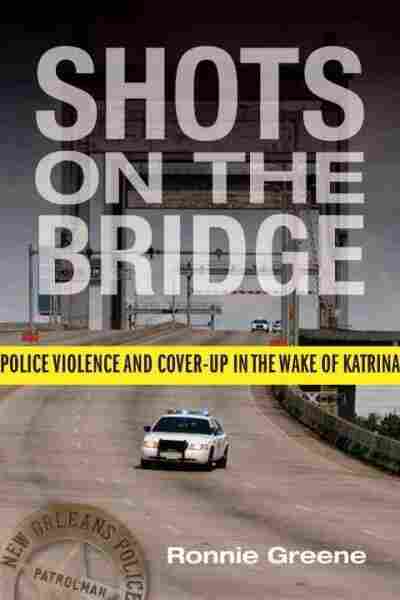 Steering with his right hand, the ex-marine leans out the window and fires a handgun with his left toward a pack of people he glimpses ahead, gathered at the foot of the bridge. The truck screeches to a halt, sending some in back tumbling over, and officers pour out. They say nothing. One, Anthony Villavaso II, rips nine shots from his AK-47.Pop, pop, pop, pop, pop, pop, pop, pop, pop. Officer Faulcon hits the ground, pumps his shotgun, then fires. He pumps again, then fires. . . . One officer aims his pistol at the back of a slight figure sprinting away from the bridge, and pulls the trigger twice. Another points his rifle toward two men trying to race up and over the bridge for cover, and fires. . . . When the shooting stops, seventeen-year-old James Brissette Jr. is dead, bullets riddling his six-foot, 130-pound body from the heel of his foot to the top of his head. Susan Bartholomew is trying to crawl on the pavement, her right arm dangling by a thread. Her daughter's stomach is shredded by a bullet. Her husband's head is pierced by shrapnel. Her nephew Jose is shot in the neck, jaw, stomach, elbow, and hand. A paramedic arriving soon after says not to bother with him; the teen is too far gone. . . . Ronald Madison is slumped over the pavement, the back of his white shirt turned red, with seven gunshot wounds in his back. As Madison wheezes his final breaths, . . . Hunter watches his former supervisor Bowen . . . stomp on his back, leaving a boot print upon the slight figure sprawled in pools of blood.

Like every one of the victims, he is black, and unarmed.