Learning that after a half-century of family life that their house on Detroit's East Side is worth only a fraction of its mortgage, the members of the Turner family gather to reckon with their pasts and decide the house's fate. A first novel.

NPR stories about The Turner House 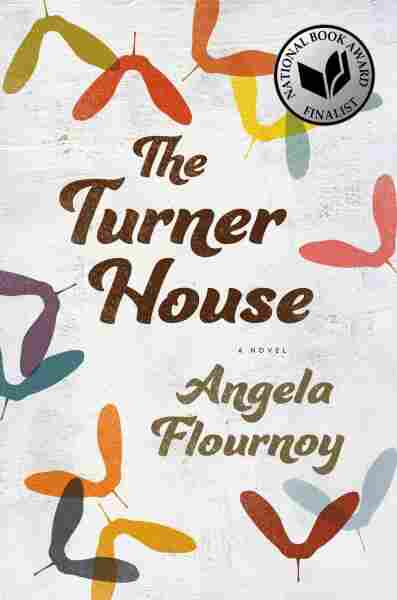 Trouble in the Big Room