The author retraces the steps of her grandfather's harrowing escape from the Armenian genocide.

NPR stories about The Hundred-Year Walk 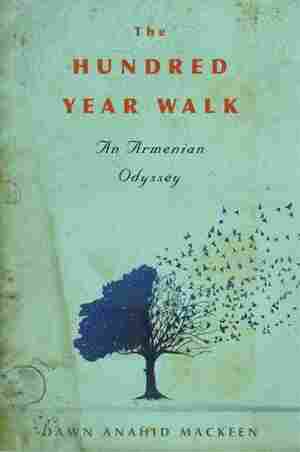 January 14, 2016 • For The Hundred-Year Walk, author Dawn Anahid MacKeen visited the sites of her grandfather's escape. Like him, she says she found a haven in Raqqa, Syria, a city currently controlled by ISIS. 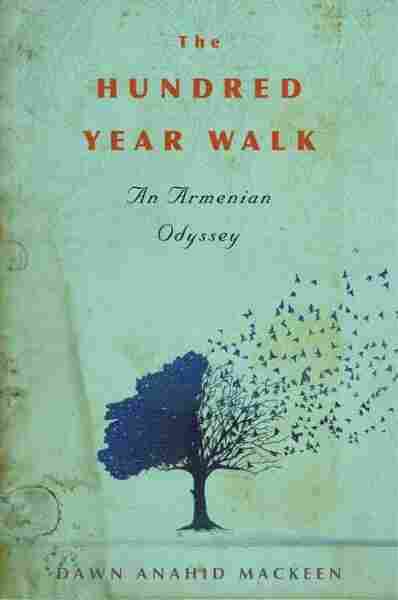 Part One
Before
The Lost World
2006