Title
The Queen of the Night
Author
Alexander Chee

A legendary opera singer tries to discover who betrayed her secret past as a courtesan when she is offering her a chance at immortality through a libretto that tells her tale in the new novel from the author of Edinburgh.

NPR stories about The Queen of the Night 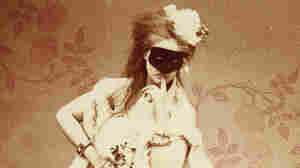 January 30, 2016 • The long-awaited novel follows a famous opera singer on her journey of constant reinvention. Despite the 19th century France setting, Chee admits there are autobiographical elements.

Excerpt: The Queen Of The Night 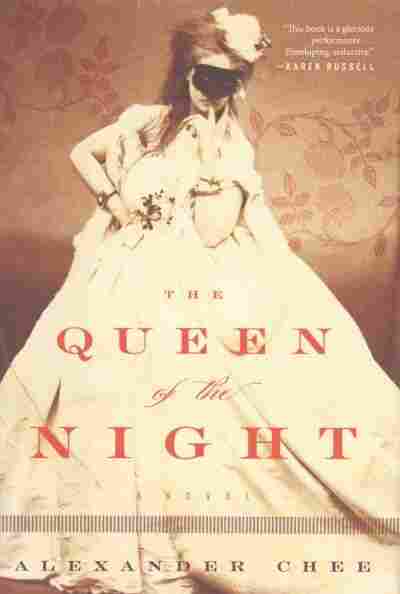 When it began, it began as an opera would begin, in a palace, at a ball, in an encounter with a stranger who, you discover, has your fate in his hands. He is perhaps a demon or a god in disguise, offering you a chance at either the fulfillment of a dream or a trap for the soul. A comic element??—??the soprano arrives in the wrong dress??—??and it decides her fate.
The year was 1882. The palace was the Luxembourg Palace; the ball, the Sénat Bal, held at the beginning of autumn. It was still warm, and so the garden was used as well. I was the soprano.
I was Lilliet Berne.