Accessibility links
One Child NPR coverage of One Child: The Story of China's Most Radical Experiment by Mei Fong. News, author interviews, critics' picks and more.

The Story of China's Most Radical Experiment

NPR stories about One Child 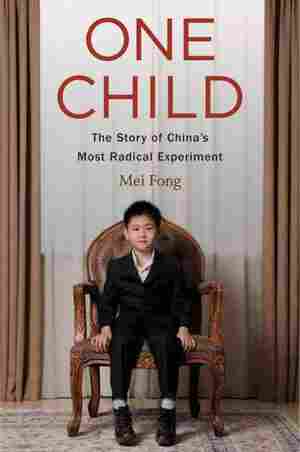 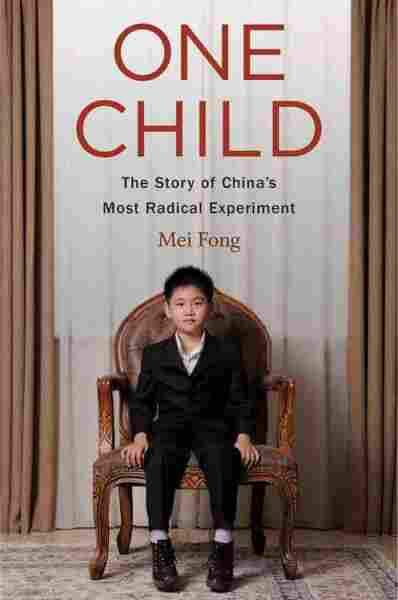