A Shi'ite militiaman who has never received answers about the father who disappeared in Saddam Hussein's gulag years earlier participates in the dictator's execution in ways that profoundly change his life and reflect the politics and violence of America's war in Iraq.

NPR stories about The Rope 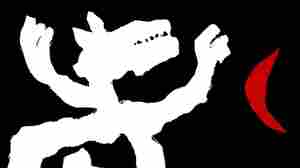 March 16, 2016 • Kanan Makiya's new novel is named for the rope used to execute Saddam Hussein. It follows one Shiite militiaman from the day of Saddam's fall through the tumultuous years that follow. 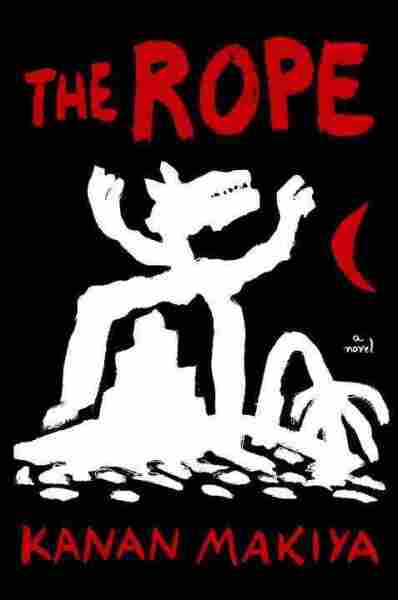 I checked my watch, over and over again, determined to catch the precise moment when the lever would be released. I still almost missed it, the trapdoor clanging open before he had finished reciting his prayers.

“The Tyrant was hanged on Saturday, December 30, 2006, at 6:09 a.m.,” I wrote in the evening of that day in a blue-ruled school notebook, whose cardboard covers Mother, God rest her soul, had lovingly wrapped in pink paper decorated with white carnations. She never let me throw away those old notebooks, mandatory in my secondary school in Najaf. The notes I recorded in them between 2003 and 2006 form the backbone of this account.

Three hours and ten minutes earlier, at 2:59 a.m. precisely, he had been transferred to Iraqi sovereignty for the first time since his cap­ture, proof of our independence from the American invaders.

His transfer came on the heels of “a bitter struggle between us and the Occupier,” my uncle and mentor said.

“Did the Occupier agree to the transfer?” I asked Uncle.

“Not at first; they fought hard to delay it. But they caved in,” Uncle replied, “like they always do.”

Sunni clerics saw through the prime minister’s ruse. They said the Tyrant, a Sunni, was in fact being executed on a day Sunni Muslims consider a celebration, thus spoiling their Feast; meanwhile, we Shiʻa got to celebrate the day our bitterest enemy had been executed, thus enhancing our celebrations.

Thus was the order of the firmament set by the timing of the ris­ing of the sun; it permitted us to execute one of theirs on the first day of their Feast, but not them to execute one of ours on the same day; and this even though all are Believers of the one true faith. It has always been thus.

The body of the Tyrant was flown by helicopter to the prime minister’s house, where the wedding celebrations were under way. Accompanied by a chanting, delirious crowd waving Kalashnikovs in the air, the corpse was carried from the helicopter’s landing pad to the front door of the house, vacated for the prime minister’s use by twelve American lieutenant colonels. At the door of the house in which the wedding party was being held, the shroud was peeled back from the Tyrant’s face in his coffin, exposing his bruised and broken neck to the frenzied delight of the chanting mob.

Our new rulers, including the prime minister, are former exiles, returning from cities like London, Tehran, and Damascus. I do not know whether revenge, or blood libel, or communal solidarity was behind the timing of the hanging; perhaps all of them. There are no written records to support one view or the other. On the contrary, the government and the court were at pains to stress their desire to apply the rule of law, to rob the insurgency of its titular head and prime symbol.

The hanging took place in the oldest Shiʻa district of Baghdad, in a former