Across seven tales, Haruki Murakami brings his powers of observation to bear on the lives of men who, in their own ways, find themselves alone. Here are vanishing cats and smoky bars, lonely hearts and mysterious women, baseball and the Beatles, woven together to tell stories that speak to us all.

NPR stories about Men Without Women 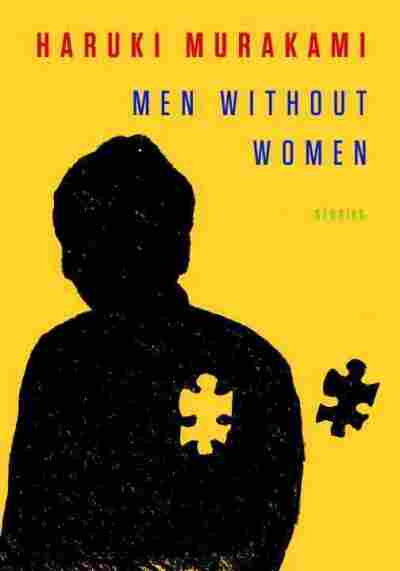 The call came in after one a.m. and woke me up. Phones ringing in the middle of the night always sound harsh and grating, like some savage metal tool out to destroy the world. I felt it was my duty, as a member of the human race, to put a stop to it, so I got out of bed, padded over to the living room, and picked up the receiver.

A man’s low voice informed me that a woman had vanished from this world forever. The voice belonged to the woman’s husband. At least that’s what he said. And he went on. My wife committed suicide last Wednesday, he said. In any case, I thought I should let you know. In any case. As far as I could make out, there was not a drop of emotion in his voice. It was like he was reading lines meant for a telegram, with barely any space at all between each word. An announcement, pure and simple. Unadorned reality. Period.

What did I say in response? I must have said something, but I can’t recall. At any rate, there was a prolonged period of silence. Like a deep hole in the middle of the road that the two of us were staring into from opposite sides. Then, without a word, as if he were gently placing a fragile piece of artwork on the floor, the man hung up. I stood there, in a white T-shirt and blue boxers, pointlessly clutching the phone.

How did he know about me? I have no idea. Had she mentioned my name to her husband, as an old boyfriend? But why? And how did he know my phone number (which was unlisted)? In the first place, why me? Why would her husband go to the trouble of calling me to let me know his wife had died? I couldn’t imagine she’d left a request like that in a farewell note. We’d broken up years earlier. And we’d never seen each other since–not even once. We had never even talked on the phone.

That’s neither here nor there. The bigger problem was that he didn’t explain a single thing to me. He thought he needed to let me know his wife had killed herself. And somehow he’d gotten hold of my phone number. Beyond that, though–nothing. It seemed his intention was to leave me stuck somewhere in the middle, dangling between knowledge and ignorance. But why? To get me thinking about something?