The star of Marvel's Jessica Jones presents a novel of psychological suspense in which a successful environmental lawyer is forced to confront her small-town past while investigating a high-profile corruption case back home. 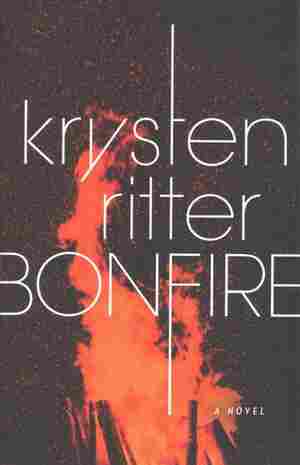 November 3, 2017 • The heroine of Ritter's new novel doesn't want to come home and face her dark secrets. Ritter says putting "messy women" on screen and on the page can help real women deal with their own issues. 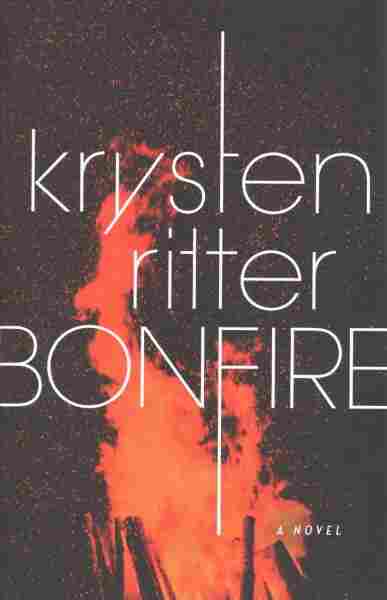 MY LAST YEAR OF HIGH SCHOOL, when Kaycee Mitchell and her friends got sick, my father had a bunch of theories.
“Those girls are bad news,” he said. “Nothing but trouble.” He took it as a matter of faith that they were being punished. To him, they deserved what they got.
Kaycee was the first. This made sense. She was the first to do everything: lose her virginity, try a cigarette, throw a party.
Kaycee walked in front of her friends, like an alpha wolf leading the pack. In the cafeteria, she decided where to sit and the others followed; if she ate her lunch, the rest did too; if she pushed her food around on her tray or just ate a bag of Swedish Fish, her friends did the same. Misha was the meanest and the loudest one.
But Kaycee was the leader.
So when she got sick, we, the senior girls of Barrens High, weren’t horrified or disturbed or worried.
We were jealous.
We all hoped secretly that we’d be next.
That first time it happened was in fourth period debate. Everyone had to participate in mock elections. Kaycee made her way through three rounds of primary elections. She was easy to believe in the role of politician, convincing and quick-witted, a talented liar: I’m not even sure Kaycee knew when she was telling the truth and when she wasn’t.
She was standing at the front of the room delivering a practiced stump speech when suddenly it was as though the tether connecting her voice to her throat was cut. Her mouth kept moving, but all the volume had been turned off. No words came out.
For a few seconds, I thought there was something wrong with me.
Then her hands seized on the podium and her jaw froze, just locked open, as if she was stuck, silently screaming. I was sitting in the first row—no one else ever wanted those seats, so they were mine to take—and she was only a few feet away from me. I’ll never forget how her eyes looked: like they’d transformed suddenly into tunnels.
Derrick Ellis shouted something, but Kaycee ignored him. I could see her tongue behind her teeth, see a wad of white gum standing there. Some people laughed—they must have thought it was a joke—but I didn’t.
I’d been friends with Kaycee, best friends, back when we were young. It was only the second time in my life I’d ever seen her look afraid.
Her hands began to shake, and that’s when all the laughter stopped, and everyone went quiet. For a long time, there was no sound in the room but her hands knocking against the podium, a silver ring she always wore clacking its desperate rhythm.
Then the shaking traveled up her arms and she rolled her eyes back and fell, crashing the podium down with her.
I remember being on my feet. I remember people shouting. I re- member Mrs. Cunningham on her knees, lifting Kaycee’s head, and someone screaming about keeping her tongue from being swallowed. Someone ran for the nurse. Someone else was crying; I don’t remember who, just the sound of it, a desperate whimpering. Weirdly, the only thing I could think to do was pick up her notes, which had fallen, and reshuffle them in order, making sure the corners aligned.
Then, all of a sudden, it passed. The spasm apparently left her body, like an ebbing tide. Her eyes opened. She blinked and sat up, looking vaguely confused, but not displeased, to find us all gathered around her. By the time the nurse came, she seemed normal again. She insisted it was just a weak spell, because she hadn’t eaten. The nurse led Kaycee out of the classroom, and the whole time she was glancing back at us over her shoulder as if to be sure we were all watching her go. And we were—of course we were. She was the kind of person you couldn’t help but watch.
We all forgot about it. Or pretended to.
Then, three days later, it happened again.