Bring the War Home gives us the first full history of the white supremacist movement that consolidated in the 1970s and 1980s around a potent sense of betrayal in the Vietnam War. Returning to an America ripped apart by a war which, in their view, they were not allowed to win, a small but driven group of veterans, active-duty personnel, and civilian supporters concluded that waging war on their own country was justified. 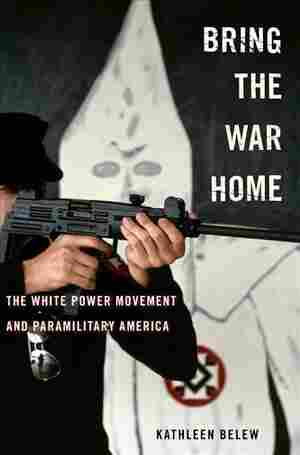 April 25, 2018 • Author Kathleen Belew says that as America's disparate racist groups came together in the 1970s and '80s, the movement's goal shifted from one of "vigilante activism" to something more wide-reaching.