A seven-day book of magic proves to be fractious for five children, who must learn the book's rules and tame its magic. 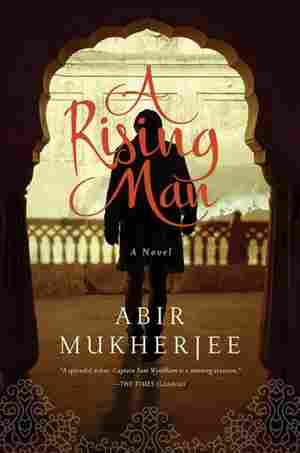 June 21, 2018 • Pearl's under-the-radar recommendations include a children's fantasy, a murder mystery set in 1919 Kolkata and an entire book dedicated to the events of 1947. 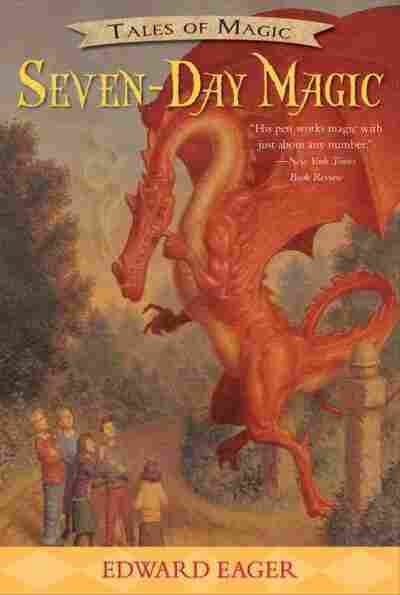 “‘The best kind of book,’ said Barnaby, ‘is a magic book.’
‘Naturally,’ said John.
‘The best kind of magic book,’ said Barnaby, leaning back against the edge of the long, low library table and surveying the crowded bookshelves, only seeming somehow to look beyond them and beyond everything else, too, the way he so often did, ‘is when it’s about ordinary people like us, and then something happens and it’s magic.’
‘Like when you find a nickel, except it isn’t a nickel—it’s a half-magic talisman,’ said Susan.
‘Or you’re playing in the front yard and somebody asks is this the road to Butterfield,’ said Abbie.
‘Only it isn’t at all—it’s the road to Oz!’ shrilled Fredericka, jigging up and down excitedly . . .”